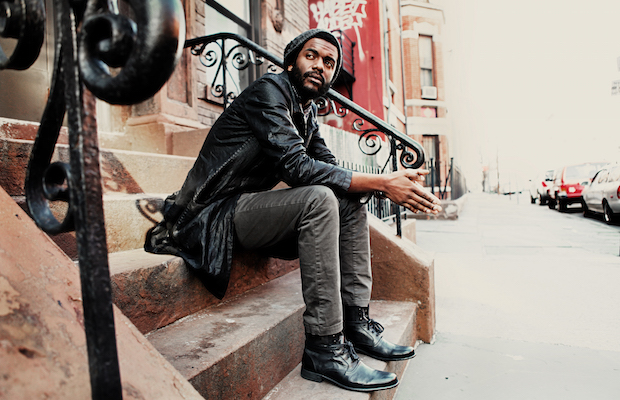 Amidst all of the craziness of the Foo Fighters’ recent 2015 tour announcement, which brings them back to Nashville for an Oct. 5, 2015 show at Bridgestone Arena, one important detail was seemingly overlooked: who would support. This week, that question was finally answered, and we’re incredibly excited to announce that Austin based blues rocker Gary Clark Jr., who’s winding down a huge year, will fill that opening slot. We’ve caught Clark everywhere from headlining club dates to festival stages, and also look forward to seeing him support locals Kings of Leon at Bridgestone in February. He’s a perfect fit to return to the area next fall to open for the Foos, and should be a great compliment to their more straightforward, rock sound. As previously announced, tickets are set to go on sale this Friday, Dec. 5, at 10 a.m. CST right here, will a pre-sale beginning tomorrow, Dec. 1, at 10 a.m. using the code ‘HIGHWAYS.’