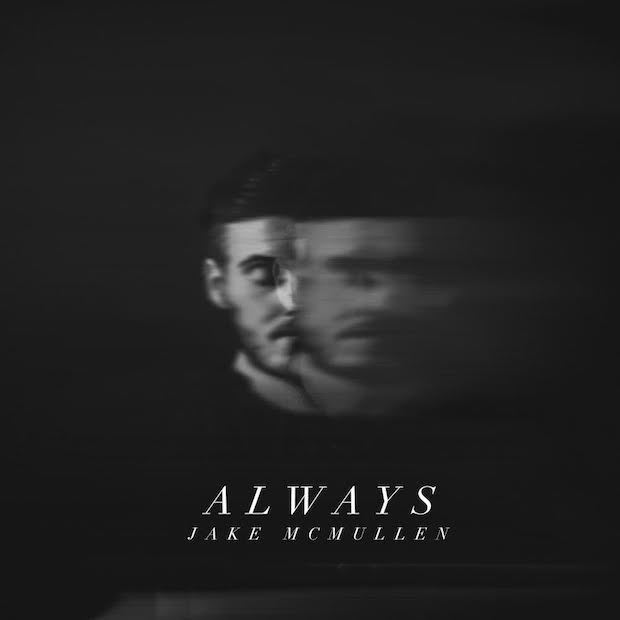 Singer-songwriter Jake McMullen recently moved to Nashville from Orange County, California. Produced and recorded by Micah Tawlks and Stephen Ernest, “Always” is Jake’s first release since relocating to Music City, and a taste of what we can expect from the singer going forward. Combining elements of folk and indie rock, McMullen’s writing style is mature beyond his years, and, at only 21, he’s already become something of an accomplished songwriter, with releases spanning back to his teenage years and even time spent fronting a band, York. “Always” comes from an especially honest place, and is a reaction to Jake’s new home: “when one moves, they feel isolated and fear so many new things happening all at once, specifically the ambiguity of the decision and how it relates to the future, paired with being alone.”

Give the new single a spin below, be on the lookout for a music video in the coming months, and keep an eye out for a new EP and Jake McMullen performances in the new year.