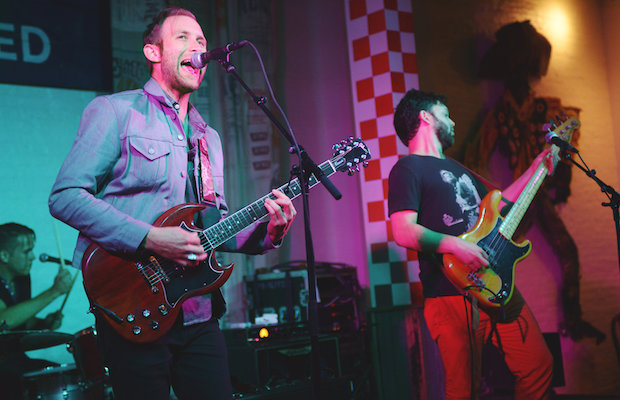 Every single Tuesday, we team up with hip new restaurant and performance space Acme Feed & Seed to host a free showcase of some of our favorite emerging local (and national) talent. For our latest installment, which marked our fourteenth consecutive week at Acme, we hosted one great local act, alt rockers Modoc, and continued our recent trend of bringing touring bands to Acme, with Texas psych rockers Featherface. Read on for our recap of the evening! 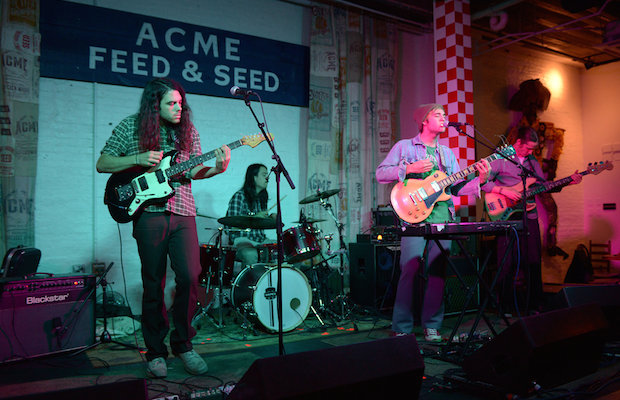 Continuing our recent trend of introducing some of the best up and coming national acts to the Nashville scene, Featherface, a poppy psych rock group from Houston, Texas, fresh off a performance at CMJ, took the stage first to kick off another exciting night at Acme. I spent last week at CMJ, but, unfortunately didn’t get a chance to catch the group in New York, so I was especially happy to help host them here in town. As we told you in our preview, the group’s new single, “Make U Mine,” is one of the best sleeper songs of 2014 so far, and the rest of their output, a dreamy, indie, retro-leaning flavor of rock, made for quite a compelling set. Employing straightforward instrumentation and a road-worn polish, Featherface played through their set with confidence and energy, managing to connect with an audience which seemed largely made up of first-timers. Lower Broadway is often lacking is quality rock acts, and we’re proud to have brought on hell of a good way all the way from Texas. If you missed out, look ’em up, and make sure you’re in attendance the next time they pass through. 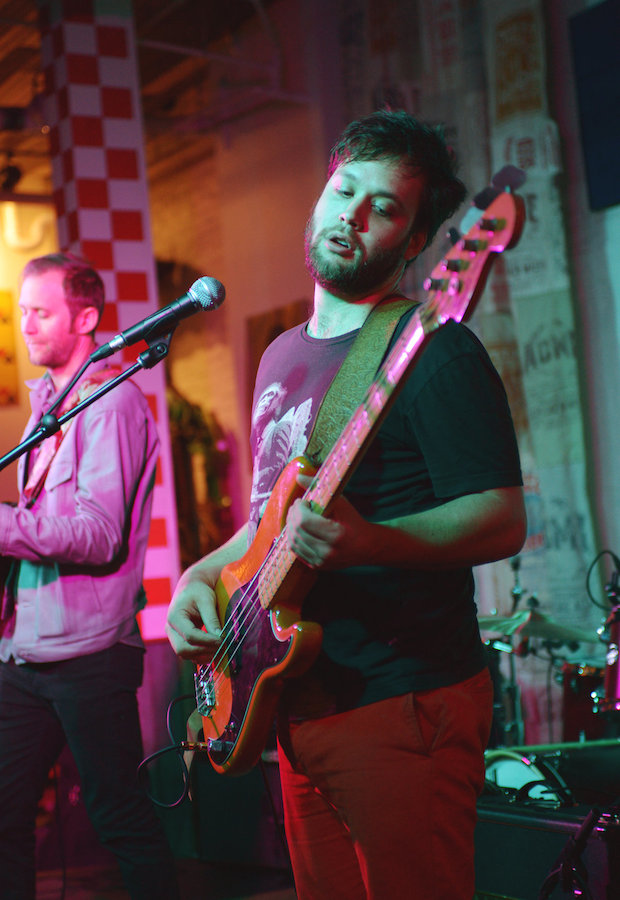 Headlining the evening, and drawing an enthusiastic crowd of locals, Indiana transplants Modoc brought their straightforward, powerful rock and roll sound to the Acme stage. These guys have been our our radar since the 2012 release of their debut, and we loved the group’s followup, which channels elements of Pearl Jam, Wilco, and The Strokes. Eclectic as they are exhilarating, Modoc blasted through a set of originals, allowing the powerful energy and emotionally resonant nature of their tunes drive the performance. Many weeks, we pair bands that starkly contrast, but, in this instance, Modoc’s moodier, more driven rock sound was a compliment and a not a far shot from Featherface’s more psyched out, poppy take on the genre. I’ve personally caught Modoc many times in many different environments over the past few years, but it’s been awhile, and, without hesitation, I can say that they sounded more focused and polished than ever at Acme. If you’re plugged into the Nashville rock scene, then you likely already know what all of the fuss is about, but, if Modoc have somehow sailed by you, you missed one hell of a Tuesday night set. Don’t make that same mistake next time! 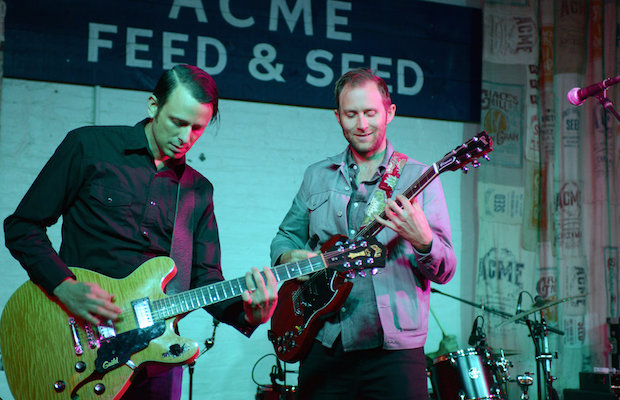 Next Tuesday (Nov. 4), the fun continues with singer-songwriter Jacob Thomas Jr. and indie folkster Guthrie Brown, both local. As always, it takes place at at 8 p.m., and is free to anyone over 21! We hope you’ll join us!