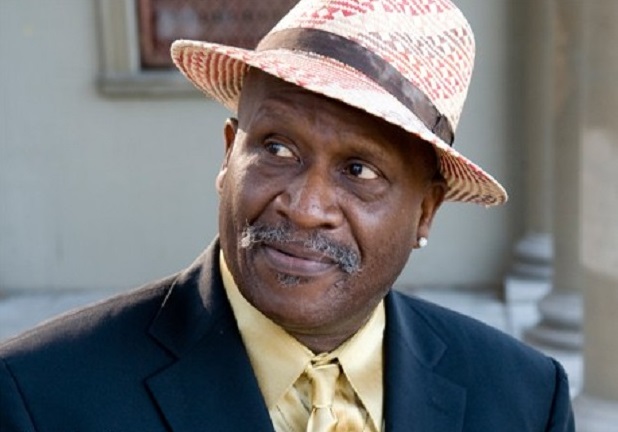 Legendary composer, multi-instrumentalist and vocalist Taj Mahal will be at City Winery on Friday, October 31 at 8PM.   During his last trip to Nashville, he picked up a Lifetime Acheivement Award at the Americana Music Awards.  If you haven’t been to City Winery yet, this is a great opportunity to see Taj in an intimate venue.

Taj Mahal is one of the most prominent and influential figures in late 20th century blues and roots music. Though his career began more than four decades ago with American blues, he has broadened his artistic scope over the years to include music representing virtually every corner of the world.  What ties it all together is his insatiable interest in musical discovery.  Born in Harlem on May 17, 1942, Taj grew up in Springfield, Massachusetts. His father was a jazz pianist, composer and arranger of Caribbean descent, and his mother was a schoolteacher and gospel singer from South Carolina. His father had an extensive record collection and a shortwave radio that brought sounds from near and far into the home. His parents also started him on classical piano lessons, but after only two weeks, Taj already had other plans about what and how he wanted to play.  In addition to piano, the young musician learned to play the clarinet, trombone and harmonica, and he loved to sing.   He discovered his stepfather’s guitar and became serious about it in his teens when a guitarist from North Carolina moved in next door and taught him the various styles of Muddy Waters, Lightnin’ Hopkins, John Lee Hooker and Jimmy Reed and other titans of Delta and Chicago blues.  Check out this live version of Statesboro Blues with Ry Cooder from his appearance at the Americana Music Awards.

Taj Mahal will perform at City Winery on Friday, October 31st. The show is all ages, begins at 8PM (doors at 6PM), and, amazingly, tickets are still available $50-$58.