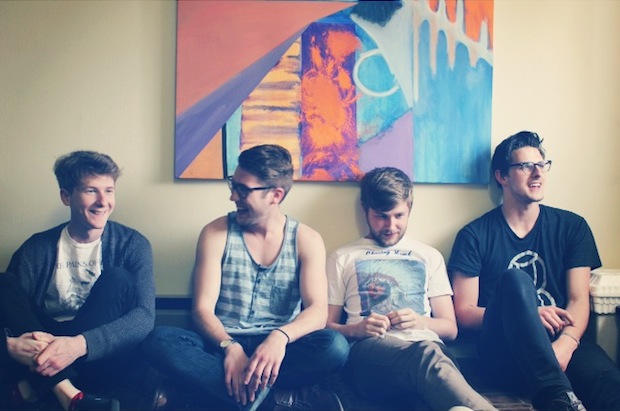 Nashville / Knoxville outfit Best Friend has been on our radar since they first took flight, and, while we have narrowed our focus slightly since those freewheelin’ days, we are hearing rumors that they are planning to fully relocate to their hometown of Nashville in the coming months.  So, it’s probably about time that we get you in the know about a band that may start making waves in the local circuit in the not too far off future.  We told you about a new single from their February 2014 release DIVISION earlier this year, but the boys are back at it now with another new shoegazey dream pop gem with the release of their latest single, “Swallow”.

Have a listen to that effort, and, as an added bonus, keep spinning and listen to the B side “Still There” below.  We’ll keep you in the loop on upcoming local dates, and possibly an evening with us at Acme!