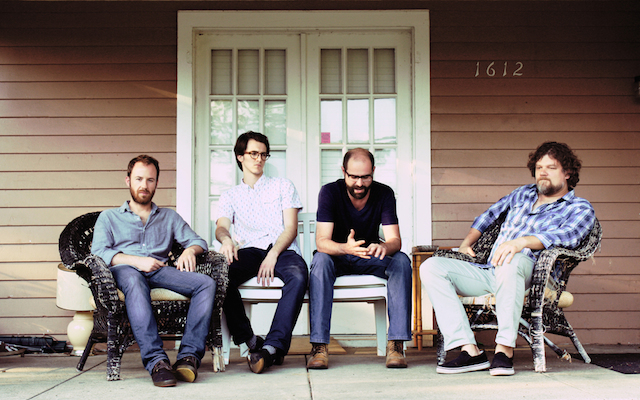 Just a week and a half ago, we had the distinct pleasure of hosting indie rock/soul musicians Willie and the Giant at our weekly showcase over at Acme Feed and Seed, but it turns out that’s not the only thing this talented bunch of musicians have been up to recently. In fact, the group just entered the release cycle for the upcoming self-titled debut effort, and on Tuesday, September 9th, dropped two new singles: “Ain’t Gonna Wait” and “Poor Boy”. The tracks are, for lack of a better word, phenomenal, and really pay testament to the musicality the four players possess. The tracks are very engaging and rich, and harken back to the era of tape and live cuts, which makes sense seeing as they were cut in Nashville’s own Welcome to 1979. We’ve got the tracks available after the jump for you to formulate your opinions of, but really: it’s quality rock and roll, done the way it should be done. What isn’t there to like?

Be checking our site or WATG’s site for information on the release of the album, which should be sometime in the earlier part of 2015, assuming there’s no hangups. In the meantime, Willie and the Giant will be playing a number of shows across the Southeast, so check their tour schedule to find a date that works for you.