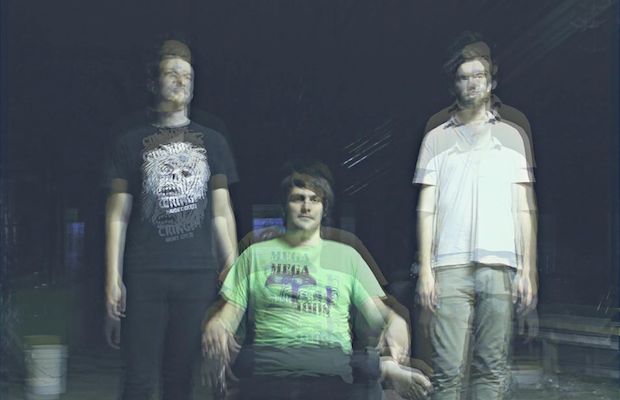 We get a lot of submissions over here, and try to get through as much of it as we can.  Most of the time that means that we scan through an album in a matter of minutes looking for something new and fresh that grabs our attention, but, occasionally, we hit the brakes with a “holy shit, who is this?”.  That’s what happened when we got the stream from Nashville’s Private Lives of their debut LP Eyes Open.  This punky, garage rock burner harkens the early 90s grunge scene.  Specifically, it’s a reminder of when Pearl Jam truly used to rock the fuck out.

Have a listen below to see what we are talking about, and then mark your calendar for their release show at Phat Bites Deli in Murfreesboro on August 16th.  That date also features Roman Polanski’s Baby, Split Wigs, and No Good. That’s worth the drive for some ripping ass tunes.