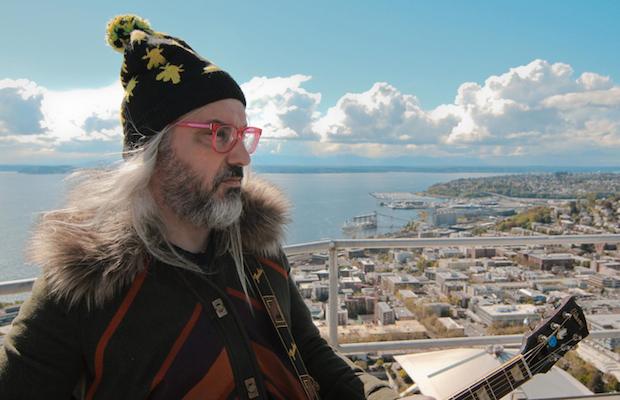 Dinosaur Jr. front man and all around guitar idol, J. Mascis just dropped another single from his upcoming sophomore solo effort titled, Tied To A Star.  The single “Wide Awake” is a slow, pretty burn in comparison, but features some lovely guest vocals with the one and only Chan Marshall (dba Cat Power), which is sure to keep you awake for a few spins.

Mascis is no stranger to Nashville, but this will be his first solo appearance in over a decade.  So, mark your calendar for October 1st, and head to the Exit/In website to snag yours.  If that isn’t enough for you, Broken Social Scene ringleader, Kevin Drew is out touring in support of his second solo effort, Darlings, and is on the same bill.  Legendary?  That’s a subjective call, but, from our seat, definitely so.  Have a listen to the new H. Mascis single below while you ponder deep questions.