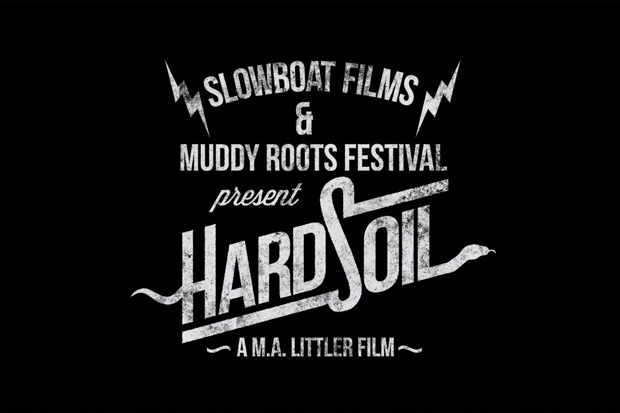 Muddy Roots Music Events just announced that the Belcourt Theater will have a screening of Slowboat Films’ documentary Hard Soil on July 31st. This artful collection of performances and interviews shines a light on the music and personalities we have come to know at festivals like Muddy Roots Music Festival and Muddy Roots Spring Weekender.

If you aren’t familiar with Muddy Roots yet, it is a tricky scene to describe. Sometimes it is described as the intersection between punk rock and Americana and sometimes as bluegrass by people with facial piercings and neck tattoos, but neither of those really captures the depth or the breadth of the music that draws us and many others to the festivals. They also incorporate classic country, blues, and other genres that fall under the Americana umbrella. Click below to read more about the documentary and to catch a sneak peak.

The Germany-based independent film company Slowboat Films pooled its footage from the Muddy Roots Music Festival in Cookeville, TN and the Muddy Roots Festival Europe to illustrate the history and evolution of American roots music.

Get your tickets soon because there is limited seating at the theater. Members of the Muddy Roots community will be joining in the screening from all over the country, so don’t be left out.