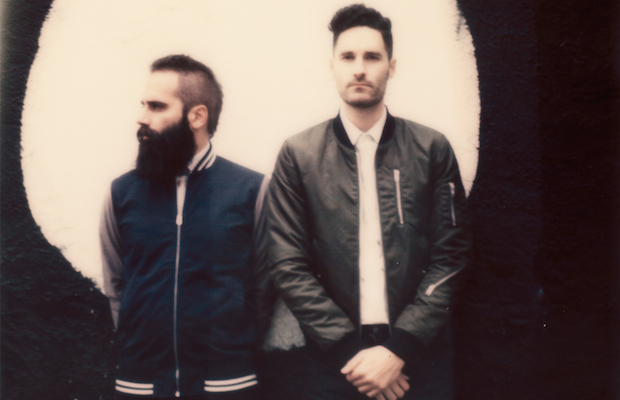 We first told you about inescapably catchy Los Angeles duo Capital Cities last summer, in one of our Bonnaroo Club Stage previews. It’s rare to see a performer grace the lineup two years in a row, and even rarer to see one graduate from mediocre placement (they played the New Music On Tap Lounge late on a Thursday) to main stage prominence in such a short time. Wielding big pop hooks, and boasting an energetic, singalong-ready, danceable, indie pop sound, Capital Cities are still riding high on breakout success of their 2013 full-length debut, In a Tidal Wave of Mystery.

Composers Ryan Merchant and Sebu Simonian met through Craigslist in 2008, and originally worked together as jingle writers before self-releasing their debut EP as Capital Cities in 2011. Propelled by their independent work ethic, the two were able to amass an impressive level of buzz, and even clocked in some international tour dates before later signing a record deal and releasing their debut. Thanks in no small part to massively successful, now multi-platnum single “Safe and Sound,” in their relatively short existence, Capital Cites have already shared stages with the likes of The Killers, Grouplove, and Fitz and the Tantrums, and are set to make festival rounds this summer before hitting the road with Katy Perry. An infectiously fun and surprisingly substantive pop act, Capital Cities are sure to be a perfect Bonnaroo escape.