Bonnaroo Band of the Day: Washed Out 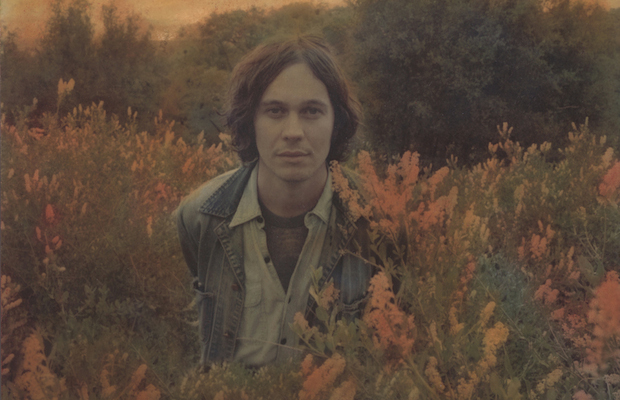 Despite famously providing the theme music for IFC pacific northwest-skewering comedy Portlania, Washed Out‘s Ernest Greene actually hails from Georgia. The former aspiring librarian’s story began as many musicians of the modern era’s have: he was discovered through MySpace through music made in his bedroom. Swept up in the chillwave movement of the late ’00s, Washed Out’s breakthrough EP, Life of Leisure, benefitted from a huge dose of “right sound, right time,” and his subsequent debut album, Within and Without, brought some much needed substance to a scene that was quickly attracting copycats, chasing the next “cool” movement. Bloggers and scenesters in the know unanimously praised the lo-fi tendencies, vintage synth affinities, shoegaze sensibilities, and sweeping, hypnotic calmness of Washed Out and his contemporaries, such as Neon Indian and Toro Y Moi.

Where chillwave stands in 2014 is quite different, and, though it may not be as in vogue with the hipster crowds of today (whether hipster-ism is even in vogue today is a different discussion), and many of the lesser-than bands who jumped on the bandwagon have fallen by the wayside, but Washed Out remain as viable, musically relevant, and inspired as ever; likely due to the fact that they were a catalyst for a musical trend, not a symptom of it. With last year’s Paracosm, Greene explored new territories, bringing a more accessible polish to his production and channeling elements of psychedelia and dream pop, as well as putting his hip hop tendencies on full display. Clearly a talent deserving of recognition beyond a trendy label, Washed Out is an act that still stands to surprise and evolve, and should be at the top of your list this summer for Bonnaroo.