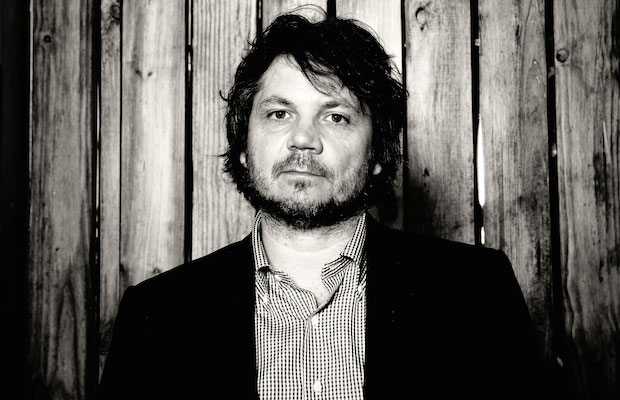 Wilco fans rejoice, because frontman Jeff Tweedy has announced his first-ever solo album, along with a tour in support. While details about the record are currently scant, we have a full list of tour dates (after the jump), and we’re ecstatic that the run includes a stop at our own Ryman Auditorium on June 24! While the talented performer has embarked on solo treks before, they’ve typically been acoustic, or for some high-profile collaboration with another artist. This time around, he’ll have a permeant backing band, leading us to believe the show is more likely to be Wilco-esque. Tweedy has released a whopping eight full-lengths with Wilco (who aren’t going anywhere, by the way) and another four with his prior project, Uncle Tupelo, as well as a whole slew of collaborations and guest appearances over the years. Truly one of the most talented artists of our generation, whatever this tour holds in store music-wise is sure to be a treat. Grab your tickets when they go on sale this Friday, May 23, at 10 a.m., or a day earlier in pre-sale (password: TREASURE), both right here, and keep an eye out for more information leading up to the show.