Surfer Blood to Play The Stone Fox May 24 with Misfruits 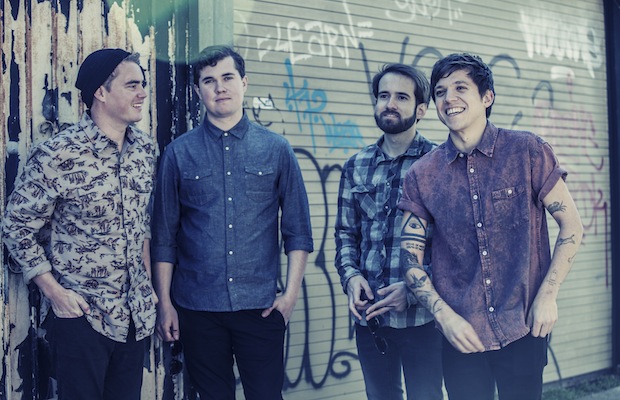 The buzzy “chillwave” movement that spit out Surfer Blood back in ’09 has all but dried up, the scene’s taste shifting to the more garage and electronic infused indie acts of the current hip crop. Fortunately for the Florida-based quartet, they proved to be untethered from the sound of their stellar debut, Astro Coast, exploring a more polished, straightforward, and alternative leaning direction with last year’s Gil Norton-produced followup, Pythons. Though not as hyped up as they once were, Surfer Blood are still a musical force to be reckoned with, and have shared the stage with the likes of the Pixies and Death Cab for Cutie in recent years, along with racking up numerous festival and television appearances. A scaled-down turn from their Death Cab opening spot at The Ryman in ’12, the group have announced a May 24 Memorial Day weekend stop at The Stone Fox. Adding to the excitement, Turbo Fruits will open the show as their Misfits-cover offshoot, Misfruits, an idea which debuted (and killed) this year at Record Store Day. Intrigued? Grab your tickets now for $12.