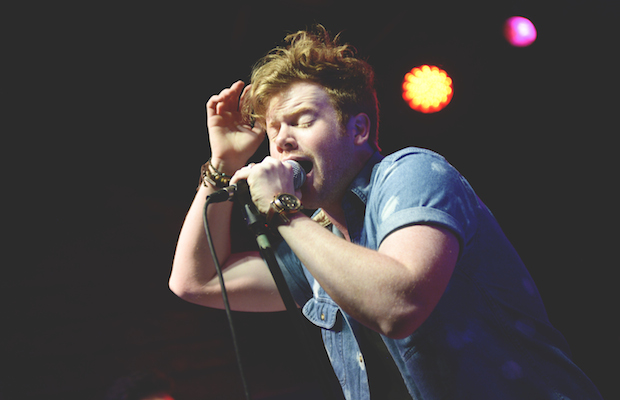 After nearly a year away from performing in their home base of Nashville, electro-rock outfit Vinyl Thief made their triumphant return last week, supported by fellow locals INTL and Phin, to a commendably sold out room at The High Watt. Fresh off the release of a new EP, Stop Motion, newly the subject of high-profile national buzz, and with a debut full-length looming around the corner, there’s never been a more exciting time to see (or to be) Vinyl Thief, and I was thrilled to be among the enthusiastic crowd to first welcome them home. 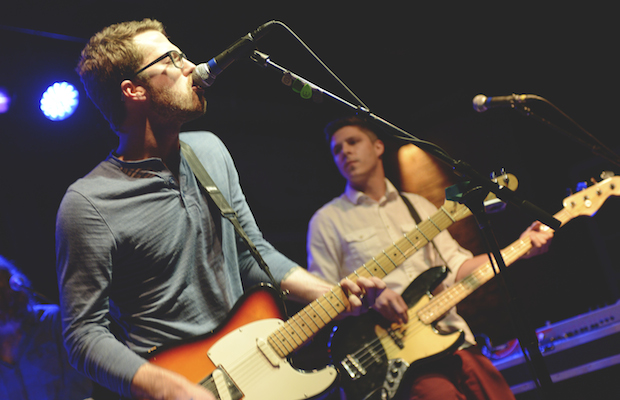 Every Friday night is a “busy Friday” in Nashville, but this one felt especially so. In fact, photographer Mary-Beth Blankenship and I were literally covering two shows at once, alternating between Vinyl Thief’s High Watt homecoming and indie rockers Superchunk’s performance with Bully across the hall at Mercy Lounge (check out our review and photos of that one right here). The scheduling gods seemed to be in our favor, however, as we walked into a packed-to-the-brim room just as the newly-dubbed INTL (pronounced “I – N – T – L” and formerly called The Young International) launched into their set. Along with the new name, the group have been teasing a new sound and album, and their performance served as something of a preview. While not a drastic departure, INTL seem to be taking their tunes in a more layered and experimental direction, a tad more accessible, in a sense, but also more wholly original, than what we’ve heard from the group in the past. The songs we’ve come to know and love still dominated the set – at least for now – and, though they might be itching for a change, INTL can still deliver bangers like “Ruckus” and “More of the Same” with an unstoppable energy and magnetism. 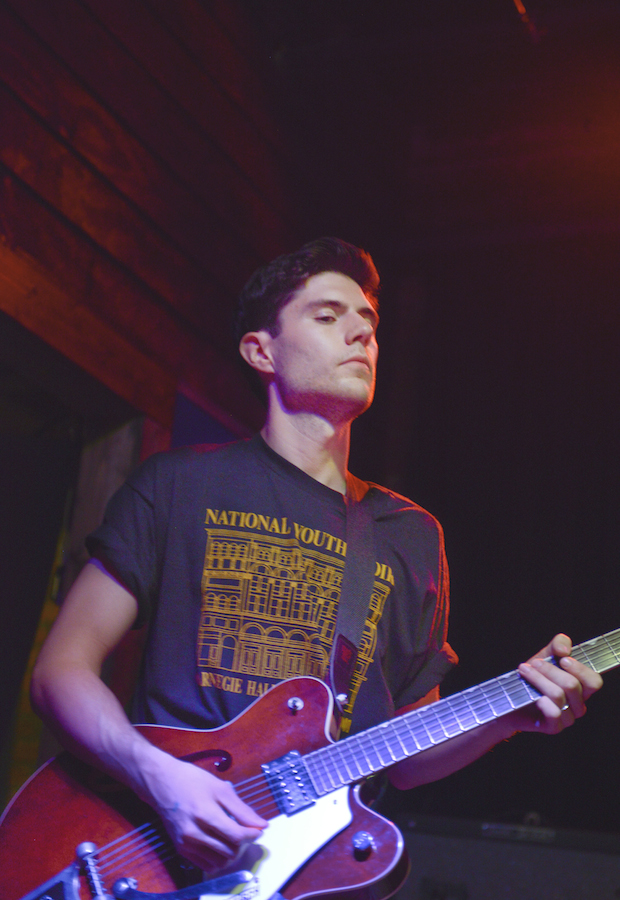 Unfortunately, our inability to be in two places at once forced us to forego seeing Phin in favor of Superchunk (sorry Phin, we love you guys and we’ll make a point to see you again soon), but we arrived back just in time for Vinyl Thief. Shockingly, the room had thinned a bit, a fact I’d attribute to Phin’s Belmont fanbase (and, quite likely, their inability to drink in a bar), along with the million and a half other shows and events happening around town and dividing everyone’s interest. Undeterred, Vinyl Thief rocked The High Watt as if it were a room ten times larger. I’ve seen these guys a handful of times prior, always in similar circumstances, but, this time around, it felt different. Chalk it up to practice, attribute it up to newly road-worn performance chops, or call it a especially fond reunion borne out of a particularly long period of absence, but never have I heard Vinyl Thief sound quite this incredible before. Their synth and percussion heavy set soared, and literally included the band’s every song, yet, still, left me wanting more. I wasn’t alone in this feeling either, as fans demanded an encore- a request the band obliged, albeit with a (rather stellar) cover of Tears For Fears’ “Everybody Wants to Rule the World.” 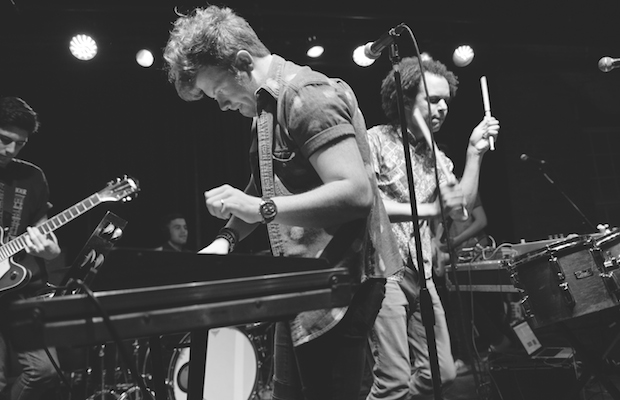 One of Vinyl Thief’s strongest attributes is patience. Patience in taking their time between releases to write and record the best possible songs. Patience in planning shows only when it makes sense, and when there’s a clear demand. Like fellow breakout Nashville artists, notably similar(ish) acts Wild Cub and Coin, Vinyl Thief’s patience seems to be paying off in a big way, and, coupled with their expertly honed songwriting chops and enthralling, dynamic live show, it has almost certainly set them down a path towards bigger and better things in the near future. Catching this band live is always a treat, and I can’t wait to see what they’ve achieved another year from now (I only hope it won’t be that long until I get the opportunity to see them next).