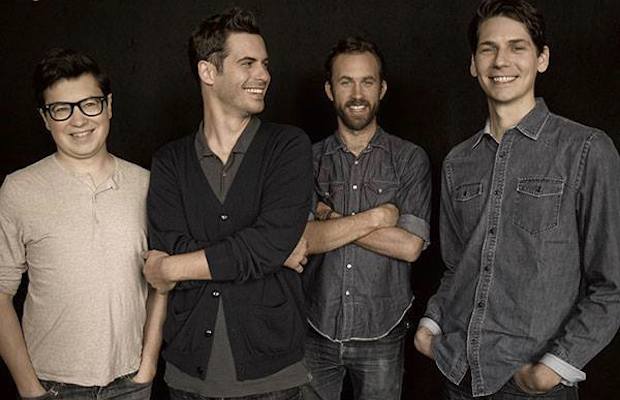 Austin-based four piece White Denim have actually played Bonnaroo once before, in 2012, but their energetic performance then, and the success they’ve experienced in the two years since, were enough to earn them a spot at Roo once again. Bonnaroo will actually just be one stop of an international tour in support of their most recent release, Corsicana Lemonade, which means you’ll also be able to catch them at a few other festivals this summer, including Atlanta’s Shaky Knees.

Sonically, White Denim tend to fluctuate between the warmth of DIY garage rock and more traditional indie rock. Also, they like to dive into some pretty psychedelic, tripped out landscapes on occasion (check out the end of “Pretty Green,” below, and you’ll see what we mean), and take cues from jazz, progressive rock, and punk. Regardless of the genre classification, the real reason behind the success of White Denim’s sound comes from the utter grooviness that seems to find a way into each and every one of their songs. There’s just a certain funk that the group easily falls into that makes it next to impossible not to bob your head or tap your finger. They’re just one of those kind of bands, meant to be experienced live, which makes them perfect for Bonnaroo this year. We’ll definitely be catching this set, and we hope to see you all there!

LISTEN | “At Night in Dreams”