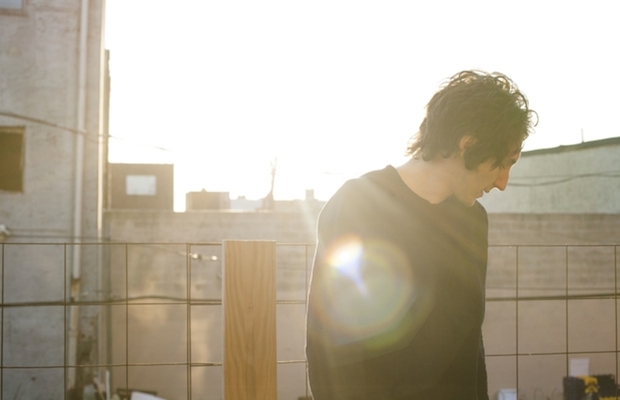 As we announced awhile back, Vacationer will be making a special stop at Nashville’s own 12th & Porter in just a couple of weeks, on April 29, along with Hellogoodbye. Since that announcement, some exciting news has come from the Vacationer camp. The long-awaited followup to their 2012 debut, Gone, which will be called Relief, is slated to drop on June 24. Ahead of its release, the band have premiered a brand new single, “The Wild Life.” The track further reinforces Vacationers’s sound; a calm, indie pop-rooted, tropical and enchanting jam. Though the band is fronted by Kenny Vasoli, formerly of The Starting Line, they couldn’t be a further leap style-wise. Still present is the singer’s earnest delivery and honest lyricism, but, as a unit, Vacationer are, well, a vacation from the pop punk sound that made him famous.

You can snag tickets to the 12th & Porter show here for just $15, pre-order Relief on iTunes, and check out the album art and tracklisting, as well as a stream of “The Wild Life,” below. 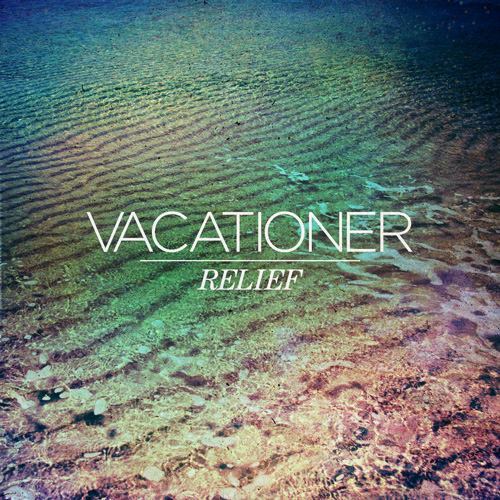