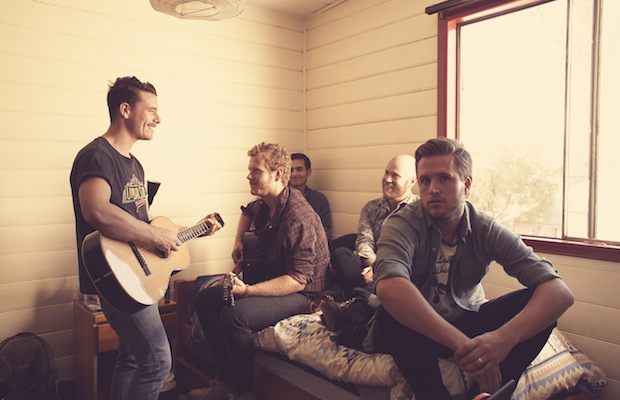 Australia’s Boy & Bear have announced a handful of summer U.S. tour dates, peppered in between festival appearances, and, lucky us, they’ll be stopping by Nashville’s 3rd & Lindsley for a performance on June 24. Characterized by their folk-infused indie rock sound, with a unique emotional intensity and gorgeous ear for arrangements, Boy & Bear have achieved a commendable amount of success in their home continent, while amassing a healthy amount of underground buzz stateside. They seem poised to break, especially after last year’s incredible Harlequin Dream, so stay ahead of the band wagon and catch them while they’re still club-sized. This one just went on sale today for $15; grab your tickets while they last!