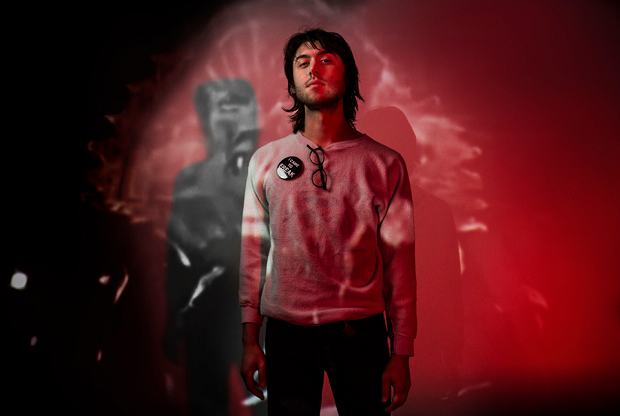 Nashville rocker PUJOL is set to release his sophomore album, KLUDGES on May 20th.  This is the followup to his acclaimed debut release on Saddle Creek, United States of Being.  The first single from KLUDGES, “Pitch Black”, debuted last month, and, today, we are bringing you a listen to the second single, “Circles.”  It’s more of the pop-tinged, punk influenced, garage inspired, lyrically relevant brilliance that has made PUJOL an artist to keep an eye on in Nashville and beyond.

You can have a listen to “Circles” below, and, if this is something that strums your fancy, you’ll be able to snag a copy of KLUDGES next month  There are a couple of chances to catch PUJOL at Record Store Day events this Saturday, where you’ll able to snag a 7″ including “Circles” and “A Demo In Egyptian Afterlife” as a special RSD exclusive.  There will also be a de-facto release party at The East Room on May 17th, with Natural Child and Denney & The Jets, and a release day in-store at Grimey’s on May 20th.  Lots of options to get out to support one of Nashville’s finest.