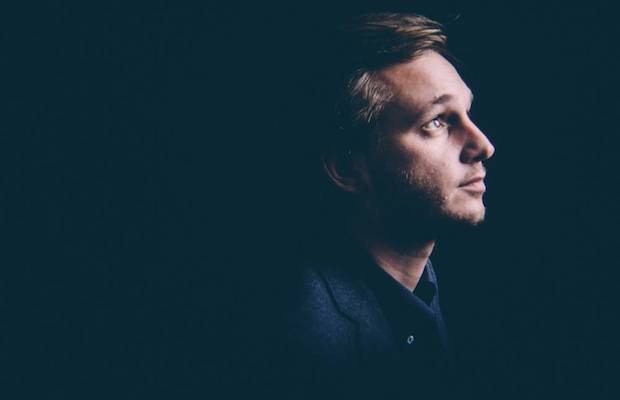 Willy Mason‘s name might currently be sitting at the very bottom of the Bonnaroo bill, but don’t think for a second he’s a small-time act. If anything, he’s a testament to just how thoroughly incredible every single artist at ‘Roo is, year after year. First signed by Bright Eyes’ Conor Oberst in 2004, the folky, earnest singer-songwriter has spent the last decade crafting some of the indie folk scene’s finest releases, and has shared the stage with heavyweight acts (and ‘Roo veterans) like Radiohead, Mumford & Sons, and Death Cab For Cutie.

Born in New York and raised in Martha’s Vineyard, Mason has managed to amass a slightly larger following in Europe than he has stateside. That’s not too say he hasn’t earned a healthy amount of success back home as well. Between collaborations with the likes of The Chemical Brothers and KT Tunstall, attention from a plethora of labels (his most recent release, Carry On, saw U.S. distribution from Communion), and accolades from the media and his peers, Willy, at 29, has steadily become something of a hidden gem amidst the folk-revivalist landscape, and one of the sincerest, most talented songwriters making music today. This might be his first ‘Roo outing, but we’re expecting many, many more to follow.