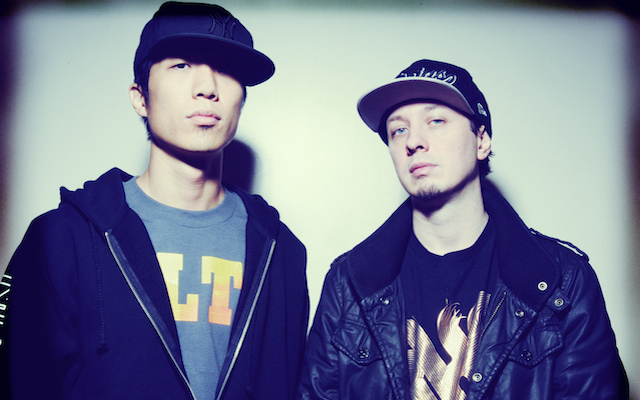 One of the joys of Bonnaroo is the wide variety of genres and artists present for one to discover, but let’s face it: a large portion of the festival is going to get the biggest kick from late-night electronic acts. If you don’t believe us, take a look at the Pretty Lights performance from last year, and you’ll see just how excited Bonnaroo attendees can get about EDM. Following in that vein is Brooklyn-based electronic duo and 2014 Bonnaroo performers Break Science.

Comprised of Adam Deitch and Borahm Lee, Break Science have actually done a bit of work with Pretty Lights’ record label, so, if you’re familiar with that style of music, you probably already have a good idea of what Break Science sounds like. However, while Pretty Lights takes a very in-your-face approach with many of his tunes, Break Science prefer to dabble more in the atmospheric, ethereal side of electronic music, which lends a nice introspective and thoughtful touch to their songs. Don’t take this to mean that Break Science can’t throw down, however, as they are certainly no amateurs when it comes to awesome drops. The duo channel an eclectic array of influences, spill over into hip hop, have been releasing albums at a steady clip of one a year since 2011, and have cut their teeth performing some of the hottest festivals around the country. Take a listen for yourself below!