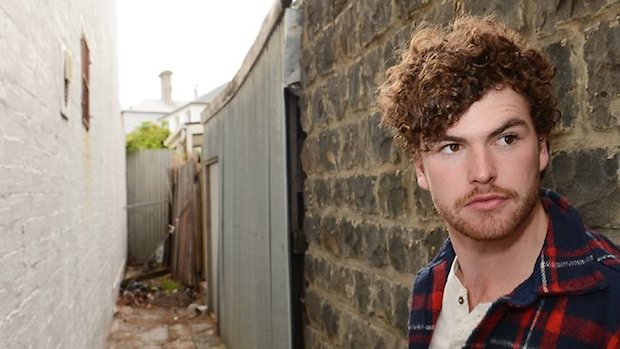 Last year, we personally saw the power of pop-tinged folk music when Mumford and Sons were forced to pull out of Bonnaroo last minute, leaving The Lumineers with the most packed Which Stage we’ve ever seen.  Let’s just hope nothing happens to The Avett Brothers this year, or else we might have a repeat scenario from Vance Joy.

Vance Joy is the working moniker of James Keogh from Melbourne, Australia, who has seen unbelievably rapid success.  After only releasing his first single “From Afar” in January of 2013 and the undeniable success of his song “Riptide”, Keogh has already signed a five album deal with Atlantic Records, which only furthers our feelings on pop tinged folk inspired music!  If you are shaking your head wondering who the hell I’m talking about, have a listen to “Riptide” below, and I’m pretty sure you’ll say, “Oh yeah, I know that song”.