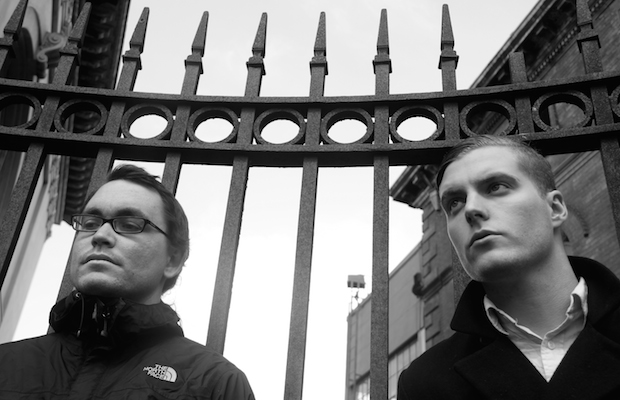 Though their debut, 2011’s Roads to Judah, first helped them explode onto the scene, it was last year’s Sunbather that has propelled San Francisco’s Deafheaven into near-universal critical acclaim. A tough feat, to be sure, for a shoegaze-y, post-rock black metal outfit with less than four years of existence under their belt. And yet, Sunbather made it onto “Best of 2013” lists for publications and websites of every variety imaginable. The heavy faction of a Bonnaroo is always an underrepresented one, but an area in which the fest truly make it count with their modest selections. Last year’s M.V.P. was most certainly Swans, and, this summer, if you’re looking to get your heavy fix, Deafheaven might just be your best bet. Pigeonholing them into the category of “heavy,” however, just doesn’t do the group justice; they’re one of the best bands on the ‘Roo lineup, period, and one of the undercard acts that most warrants your attention.

Formed in 2010 by the core duo of vocalist George Clarke and guitarist Kerry McCoy, Deafheaven fleshed out to become a five piece, shook through some lineup changes, and is now rounded out by Daniel Tracy, Stephen Clark, and Shiv Mehra. Quickly gaining a reputation as one of the most explosive and immersive up and coming live acts, Deafheaven have, in a short couple of years, become a staple at festivals such as SXSW, Northside, and Fun Fun Fun, and have gained in buzz enough to tour the planet. It’s shocking that they’re not more prominently placed on Bonnaroo’s bill, but one fact is undeniable: you CAN. NOT. MISS. THIS. BAND.