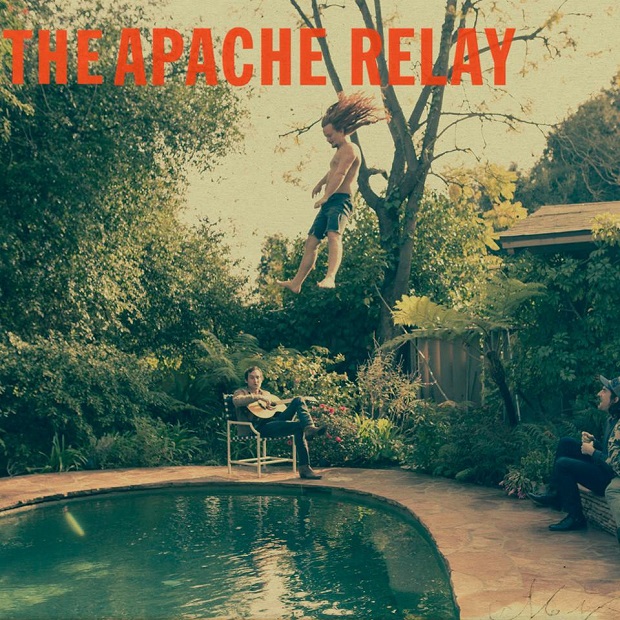 Continuing the flood of new music here in early 2014, The Apache Relay dropped their new single over at Rolling Stone late last week. The new track, “Katie Queen Of Tennessee,” is a bit of a departure from the indie rock that we have come to know from Apache Relay in the past, but the retro-rock inspired tune has us eagerly awaiting the rest of their self-titled album in what should prove to be another big year for the Nashville rockers.

Have a listen to the new track below, and take a look at the just-released, death defying cover art above. If you want to jump the gun and pre-order the album, you can go ahead and download “Katie Queen Of Tennessee” starting January 28th right here.

Don't Miss Back to Back Nashville Shows from Briar Rabbit | Jan. 27 & 28 @ The Basement