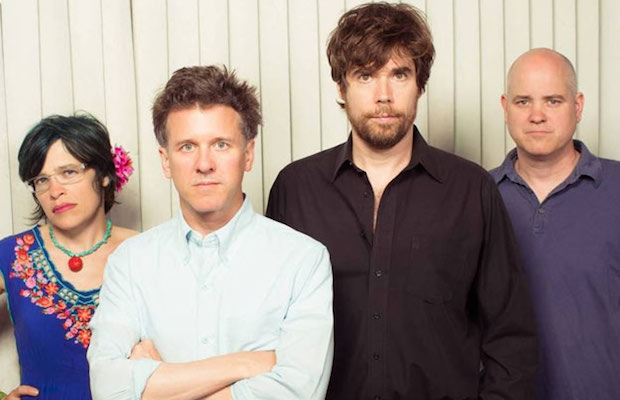 North Carolina indie rockers Superchunk have announced their first Nashville show in years, presumably to split their long drive to Coachella, April 11 at Mercy Lounge. If that weren’t exciting enough on its own, one of our favorite up and coming local acts, Bully, whose debut EP we named one of the Best Nashville Records of 2013, have been tapped to open! Superchunk, who are celebrating their 25th anniversary as a band this year, released their fantastic tenth album, I Hate Music, last summer. If it happened to slip under your radar, do yourself a favor and give it a spin (or ten) before the group come to town. Tickets are on sale now and cost just $15, so don’t miss out!