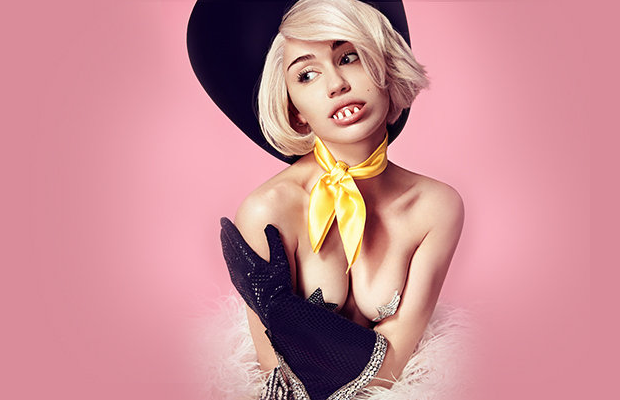 MTV has announced that Nashville’s Miley Cyrus will be the latest musician to be featured on the network’s acclaimed Unplugged series. Though it has waned in popularity since its ’90s heyday, the show remains a great outlet for showcasing artists in a stripped down setting, often in stark contrast to the sound they’re known for. Miley Cyrus Unplugged will air Jan. 29 at 8 p.m. CST. Cyrus will embark on her Bangerz tour, the antithesis of an unplugged show, in Feb., with a stop at our own Bridgestone Arena on April 18.

While it might be hard to picture some of Miley’s newer material played without the aid of copious amounts of synthesizers and auto-tune, the Music City native certainly has the chops to pull of this type of performance. For proof, check out the video below.

Don't Miss The Menzingers, Off with Their Heads, & Free Throw | TONIGHT @ The End