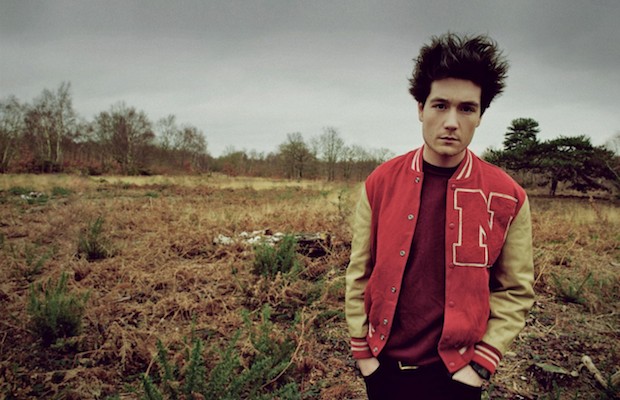 So, we were going to tell you about British indie/snythpop act Bastille’s upcoming April 28 show at Cannery Ballroom, which just went on sale early today (and marks their first in Music City). Unfortunately, “all online tickets have been sold,” so, if you’re hoping to snag some, you’d better try your luck at Grimey’s, The Groove, Found Object, and/or Parlour & Juke.

As much of a bummer not being able to score tickets to an upcoming show might be (and our bad for not tipping you off about this one sooner), we’re noticing a pretty awesome trend lately: some of our most-anticipated shows of 2014 are selling out FAST! First Lord Huron, then HAIM. It’s no surprise that Neutral Milk Hotel is gone, and the Pixies are sure to be next. Not to mention The 1975, who we predict will have a HUGE 2014, and Against Me!, who went on sale today and will almost certainly sell out!

So, the lesson here is: we’ll try to tell you about the coolest shows in a timely manner, and even remind you about on sale times via Twitter, but be sure to jump on those tickets as quick as you can! Will 2014 be Nashville’s biggest and best year for live music yet? It just might be!