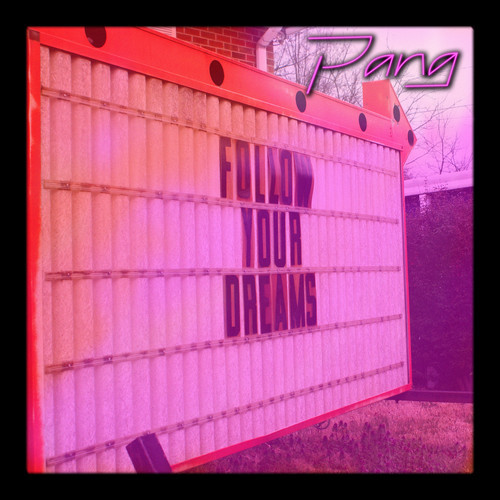 I know we are all sad that Keegan and Wild Cub are packing it up for the west coast.  However, their departure leaves a hole in Nashville’s indie pop scene… that is until Pang finally pings your radar.  Pang is comprised of five Belmont seniors that have put together some of the most hipsterific, pitchfork-worthy, local indie pop that we have heard in a while.  They are working on releasing their debut EP soon, and supposedly have some late August gigs in the works.  We’ll keep you in the loop on those in the coming days, but, in the meantime, get to know Pang with their debut single “Summerdaze” below.

Sidenote: their Facebook page tag line is “we’re Tom Petty’s boyfriends favorite band”, so at least you know they have a sense of humor.