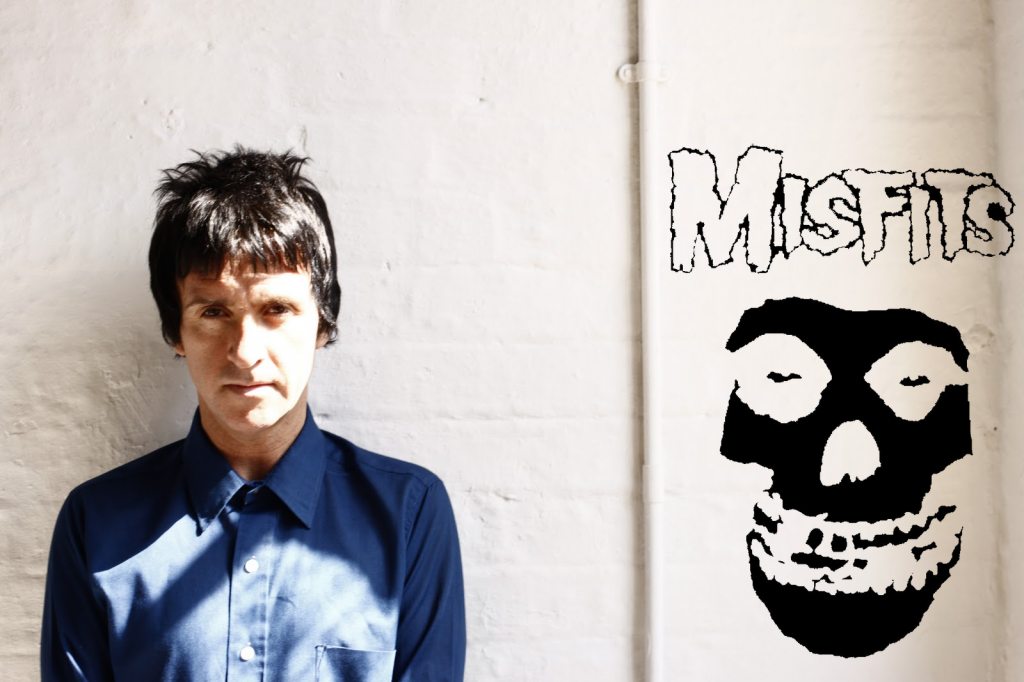 Potential show conflict alert! Yesterday, we told you about upcoming Nashville dates from Phoenix, Panic! at the Disco, and Butch Walker. And, just when you thought your fall couldn’t get any more packed, we’ve got two more great show announcements for you, which happen to fall on the same night.

Ex-Smiths (and brief Modest Mouse) guitarist Johnny Marr has announced a fall tour, to cover many of the markets he missed last spring. This time around, the singer will make a stop at our own Marathon Music Works. Marr’s latest album, The Messenger, was released earlier this year, and an unreleased b-side, “The It-Switch,” is streaming right now on Pitchfork. Support for the show comes from Alamar, and tickets go on sale this Friday, July 19, at 10 a.m.

This is all going down on Friday, November 22 while, across town legendary punk rockers the Misfits are slated to perform at Exit/In, along with The Attack, Cy Barkley & the Way Outsiders, and Ill Patriot. We know we’re literally talking about Thanksgiving week here, but, if’you’re the planning ahead type, and you want to make sure you don’t miss out, tickets are already on sale.

After the jump, check out music from both headliners. Who will you see, Marr or the Misfits? Let us know in the comments!

Misfits – “Dig Up Her Bones”

[Hump Day Diversion] Growl With Me