[Hump Day Diversion] Growl With Me 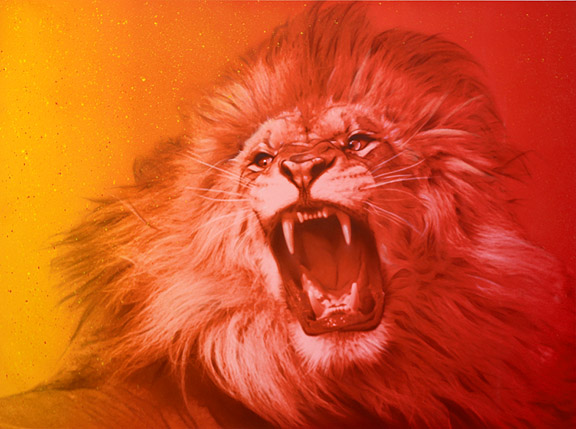 How many of you are still trying to recover from the sheer weird that was last night’s 90s super bill stop in the line dance capital of the country? Did you get your fill of the growl — that grungy vocal styling that was so prevalent during the end of the last millennium — when everyone got together and unanimously decided to sing in their Batman voice?  Or like Sawyer from Lost? Yeah. Yeaaaaaaaah.

Seven Mary Three. I’ll spare you the “Cumbersome” puns. Make your own.

Man, everybody was in on it. Even the JC impersonators. Creed. Gross.

Give it up to some of the OG growlers, Metallica… Man, this video was unsettling.

And if you got some serious time to divert, you can enjoy the full set of Alice In Chains‘ MTV Unplugged right here…

Garbled enunciation, closely related and oft paired with growling, was so prevalent for a time that even Weird Al took a swing at the singing with his parody of Nirvana’s “Smells Like Teen Spirit.” Remember when he was a thing? He’s still going strong and made Philip’s list of best moments at this year’s Bonnaroo.

And, here’s the original video, because it remains forever iconic.

And now you can sing like Kurt, too! Thanks to whoever this guy (who apparently has an awesome fiance who makes him dinner, watch for her shadow cameo?) who put together this tutorial for you to improve your grunge prowess.

And if the alternative is a little tame for your taste, you can always rock out with Death Metal Inspiration, Cookie Monster…

You have been diverted. ROAR.

Aquaducks Bring The Funk To Nashville With Video For "This Far"