Man, the folks over at Cause A Scene are doing just that… causing a scene.  They threw that “secret” house party just last night with Matthew Perryman Jones that we offered up tickets for, and now they have another show tonight with Atlanta based pop band Little Tybee.  Throw in a recent Lightning 100 artist of the week, The Get Togethers, and Faye Webster, and this is going to be a show that you won’t want to miss. 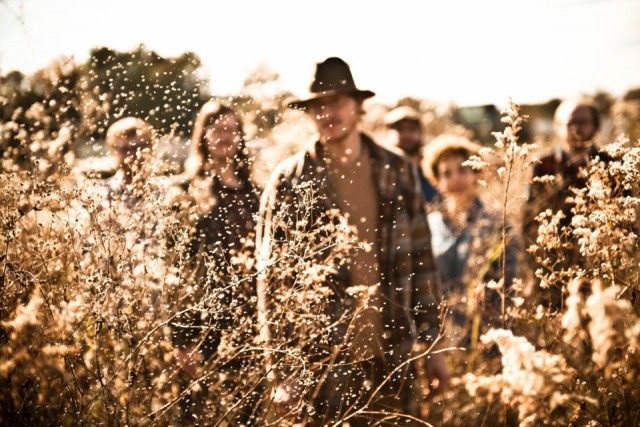 Little Tybee first hit our radar almost two years ago when we hyped their show over at The End.  It was an immediate love, so, when we saw that Little Tybee was playing again tonight, we just knew that we had to mention them again.  The Atlanta based orchestral pop group may call Atlanta home, but their name comes from a little island off the coast of Savannah, GA.  They’ve had two releases since we last spotlighted them.  Their 2012 release Boxcar Fair came out to a lot of local praise down in our southern sister city, and their newest 2013 release For Distant Viewing is another step forward for Little Tybee.

You can check out the new sounds tonight along with The Get Togethers and Faye Webster at a house party over at 4115 Gallatin Avenue.  The best part of this one, it’s freaking FREE!  We have media from all the bands after the jump, so get out and see some live music.