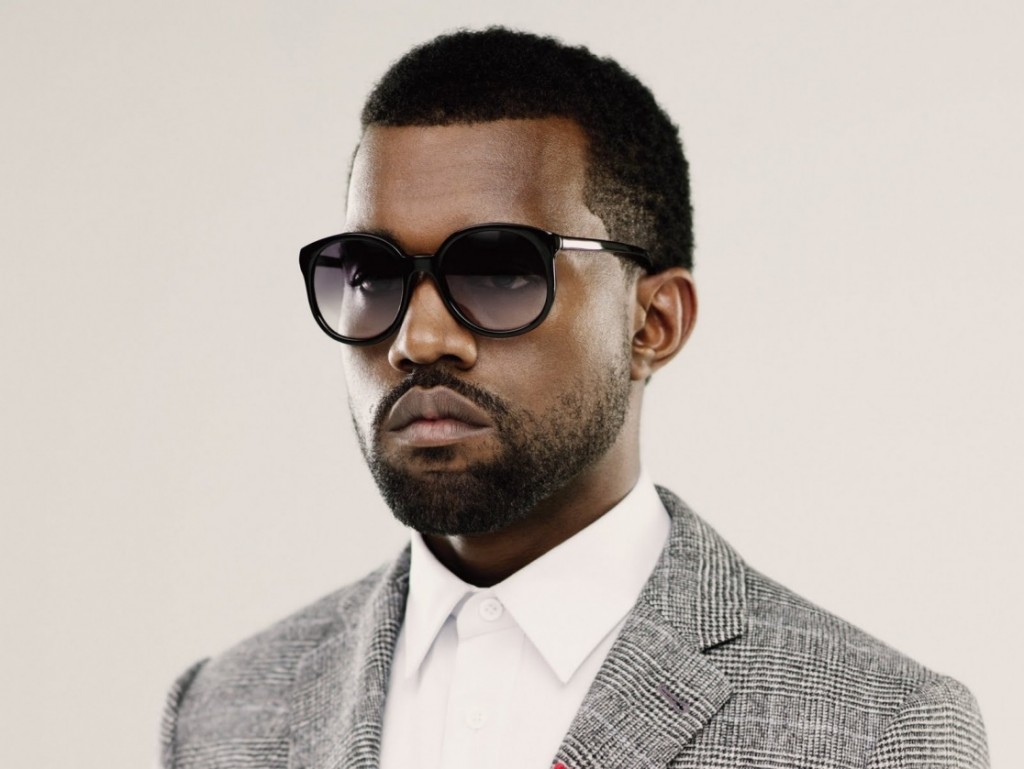 Yeezy must have really liked the new Wizard of Oz, because the method he chose to unveil his new song, “New Slaves,” would have made James Franco proud. Kanye projected his floating head onto 66 buildings across the planet last night, announced in a last minute tweet directing fans to his website for details.

The song will presumably be appearing on West’s new album, which is tenatively slated for a June release (possibly 6/18). Little is known about the record, aside from the fact that it’s finished and has been previewed for a few industry insiders. The album is said to be West’s darkest and most raw and angsty to date, and is rumored to feature collaboraters such as Daft Punk, Skrillex, Odd Future, 2Chainz, John Legend, Chief Keef, and more. Other tracks making rounds include “I Am God” and “Awesome.”

Catch Kanye as the musical guest tonight on Saturday Night Live and, until an official stream is released, check out a video of “New Slaves” from one of last night’s projections after the jump.

West last performed in Nashville at Vanderbilt in 2007. Currently, no tour plans have been announced, but we’re long overdue for a stop.