Kickstarter of the Week: Farewell Flight

The previously featured Buffalo Clover and I BELIEVE IN US campaigns are still underway, and still need your help, so don’t forget to check those out and fund if you can!

Fun story: I first met indie rockers Farewell Flight nearly seven years ago. At the time, they lived in Pennsylvania and I lived in Virginia, and my old band played a show with them in a very punk rock basement. I remember, even in that tiny setting, that they were fantastic performers, and they reminded me of Transatlantasicm-era Death Cab. I admittedly hadn’t really kept up with the band, until I recently discovered that they’re not only still making music, but, like me, have also relocated to Nashville. They’ve also released quite a bit of new material over the past several years, and have really broadened and fine-tuned their sound to be even greater than I remembered.

After moving to Nashville, the band hit a bit of bad luck: they were dropped by both their label and publishing company. Making the best out of a bad situation, Farewell Flight has embraced their newfound independence and are using Kickstarter to crowd-fund their new album. As of writing, their campaign has 10 days and a little over $2,000 to go to hit their goal of $10,000. That’s enough for an EP, but the band’s real goal is closer to $15,000, in order to make a full-length. After the jump, check out the group’s (kinda long) video, which runs through some funny, bad ways to raise money before explaining their goals for this album. 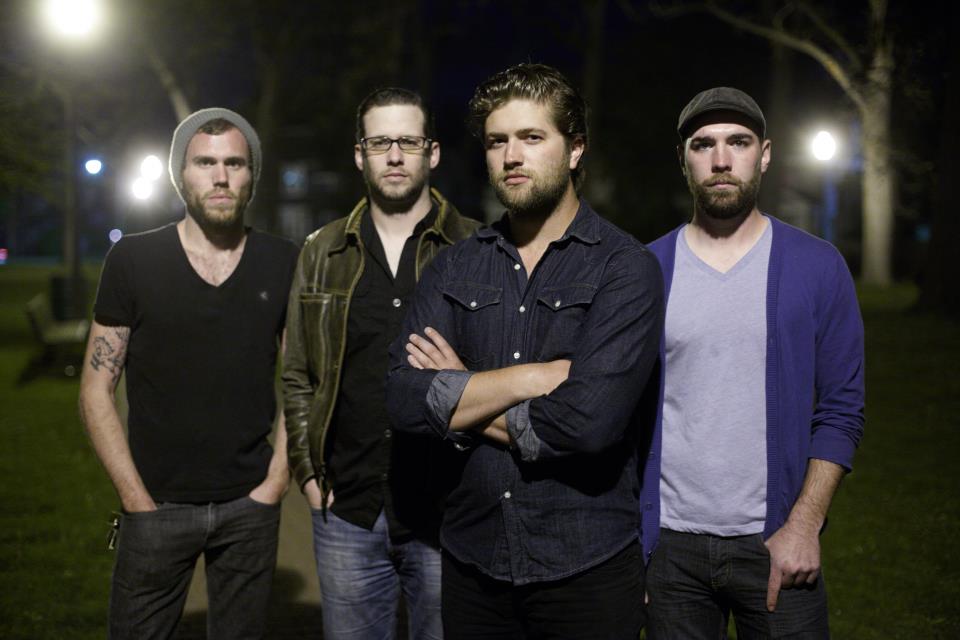 Basically, the cliff note version is the band plans to record with producer Steve Wilson. Their goal of $10,000 will cover the recording and release of around 6 songs, but they’d ideally like to raise $15,000 for a 10 song full-length. The band will periodically be releasing demo versions of new tracks throughout the process. Also, they plan to tour only once the new record is complete. Rewards include digital downloads, early copies of the new album, exclusive songs, Skype sessions, the opportunity to appear on the album, a living room show, and even a trip to Nashville to hang with the band.

Find out more and donate to Farewell Flight’s Kickstarter here. As of writing, it has 10 days remaining.