Kickstarter of the Week: Buffalo Clover

Last week’s I BELIEVE IN US campaign is still underway, so don’t forget to check out that project, from DCXV/I Believe in Nashville, and fund if you can!

This week, we’re back to featuring a band. Nashville roots-rockers Buffalo Clover recently became independent, and they need your help funding the promotion release of their sophomore album. With a goal of $10,000, the band seeks to cover costs for mastering the record, photos and video shoots, subsidizing the cost of tour, and generally covering the album’s physical manufacturing and release. 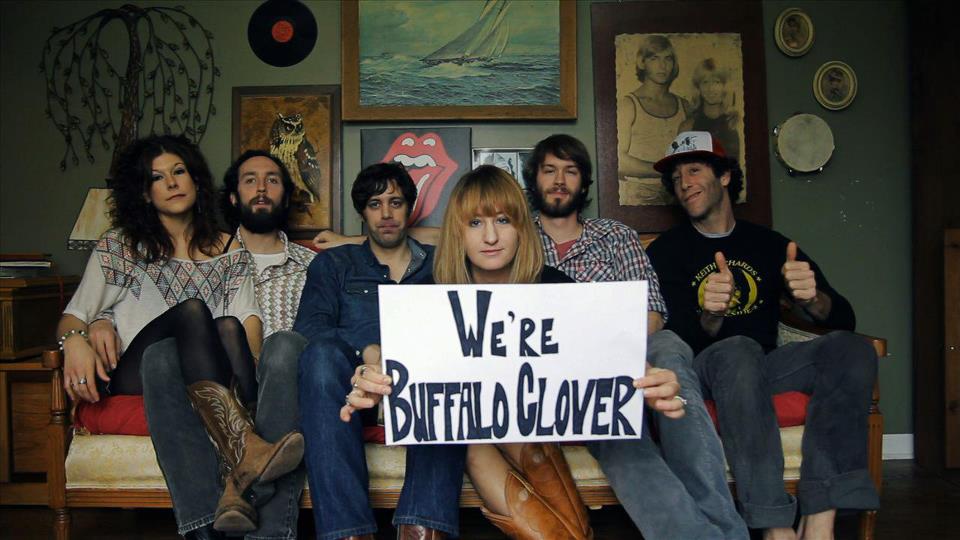 Buffalo Clover recorded at The Bomb Shelter, made famous by the Alabama Shakes. Brittany Howard even shows up for guest vocals on a new track called “Misery.” The album was produced and engineered by Andrija Tokic, and will be mastered by John Baldwin. Rewards for donating include digital and physical copies of Buffalo Clover’s music, limited merchandise, and, if you’re a baller, house shows, dedications, and a record about your life.

Find out more and donate to Buffalo Clover’s Kickstarter here. As of writing, it has 13 days remaining.