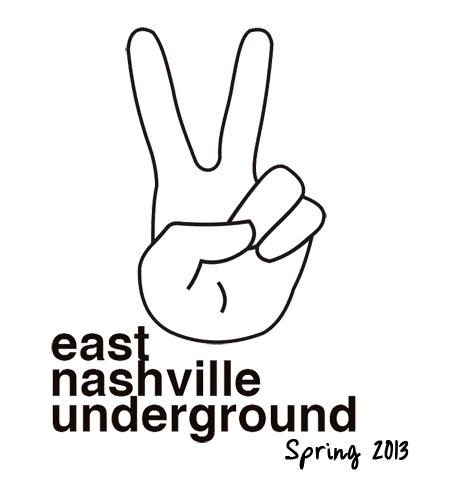 If last night’s announcement party at The Stone Fox is any indication, this session is likely to sell out faster than ever before! El El and Ravello played to a packed room, and DJ Jazzy Jazz finished out the night! El El is the brand new project of Ben Elkins (formerly of ENU alums Heypenny) and though last night was one of their first shows ever, the 7-piece electro-soul band owned the room! We last saw Ravello rock the house at the Road to Bonnaroo, and the band brought just as much energy and intensity to their awesome set yesterday evening! In addition to performances, The Stone Fox also offerred creative drink specials themed after each of the upcoming ENU’s six headliners.

But enough about the announcement party (which will be a permanent fixture of ENU going forward), I’m sure you’re more interested in the actual announcement. This might just be the most exciting Underground session yet! It takes place May 10 & May 11, and you can peep (most of) the lineup below:

We’ll have an extended preview with music from the entire lineup in the coming weeks! Additionally, a few more announcements about ENU were made last night: