Though Four Tet is technically classified as an electronica or EDM artist, that narrow description just doesn’t do him justice. The British producer/DJ, whose real name is Kieran Hebden, has been around longer, and shaped a sound much broader in scope and influence, than most of the current crop of trendy EDM musicians. As a teenager, Hebden helped found the instrumental post-rock band Fridge. At 21, he released his first album as Four Tet, Dialogue, in 1999. By 2001, the producer had signed to Domino Records and made Four Tet his main focus. Since then, Hebden has released five more proper albums, countless remixes and singles, collaborations, and experiments in video and visual art. As Four Tet, he’s flirted with elements of free jazz and soul, frequently pulling in real instruments to compliment his electronic sound. Hedben isn’t confined by the typical style or aesthetic of the electronic scene, embracing broader elements, unorthodox samples, and often more traditional structure than many of his peers. This makes him not only one of the most interesting electronic artists on this year’s Bonnaroo lineup, but also perhaps the best one for more casual EDM fans to catch. 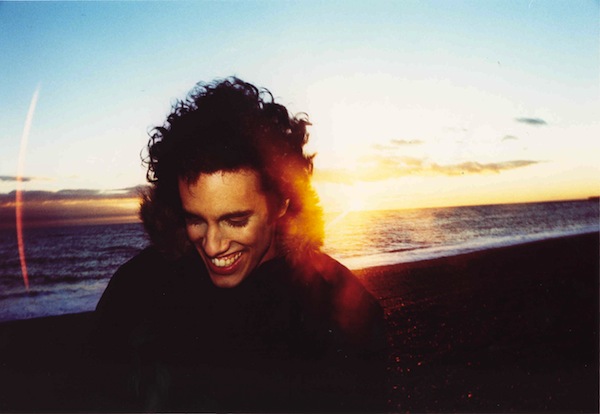 Four Tet has been extra prolific in recent years. His most recent two albums have been the strongest and most confident of his career, and his collaborations with the likes of Radiohead’s Thom Yorke, Explosions in the Sky, Steve Reich, and Burial have intensified his critical pedigree and commercial appeal. Four Tet is a seasoned performer, but he’s also a bit old school. Instead of approaching his live persona in a flashy, gimmicky way like so many young electronic artists, Hedben’s live show is defined by his technical expertise, enigmatic and accessible material, and tasteful art-driven visuals. Times haven’t been announced yet, but there’s a good chance Four Tet will wind up as a late night performer. Trust us, he’s worth staying up for!

Bonnaroo Band of the Day: The Sheepdogs