Unless you’re just joining us, you’re probably well-aware that we’re practically obsessed with Alanna Royale here at No Country. The band (yep, Alanna Royale is a 7-piece band, but Alanna is also the singer of that band) just won this year’s first Road to Bonnaroo competition last night (there are two more coming up), which earns them a spot at the festival! They’ve been blowing us away show after show, since first erupting on the Nashville scene late last year. We ranked their fall show at The Basement and Fall East Nashville Underground appearances among the best Nashville shows of 2012. Their debut EP release show last month was packed beyond capacity, and one of the most electrifying and incredible release shows we’ve ever attended. Their recent East Nashville Underground Winter appearance drew the biggest crowd of the night. We’re also incredibly excited to feature them on the bill for our free SXSW Send Off Show this weekend! 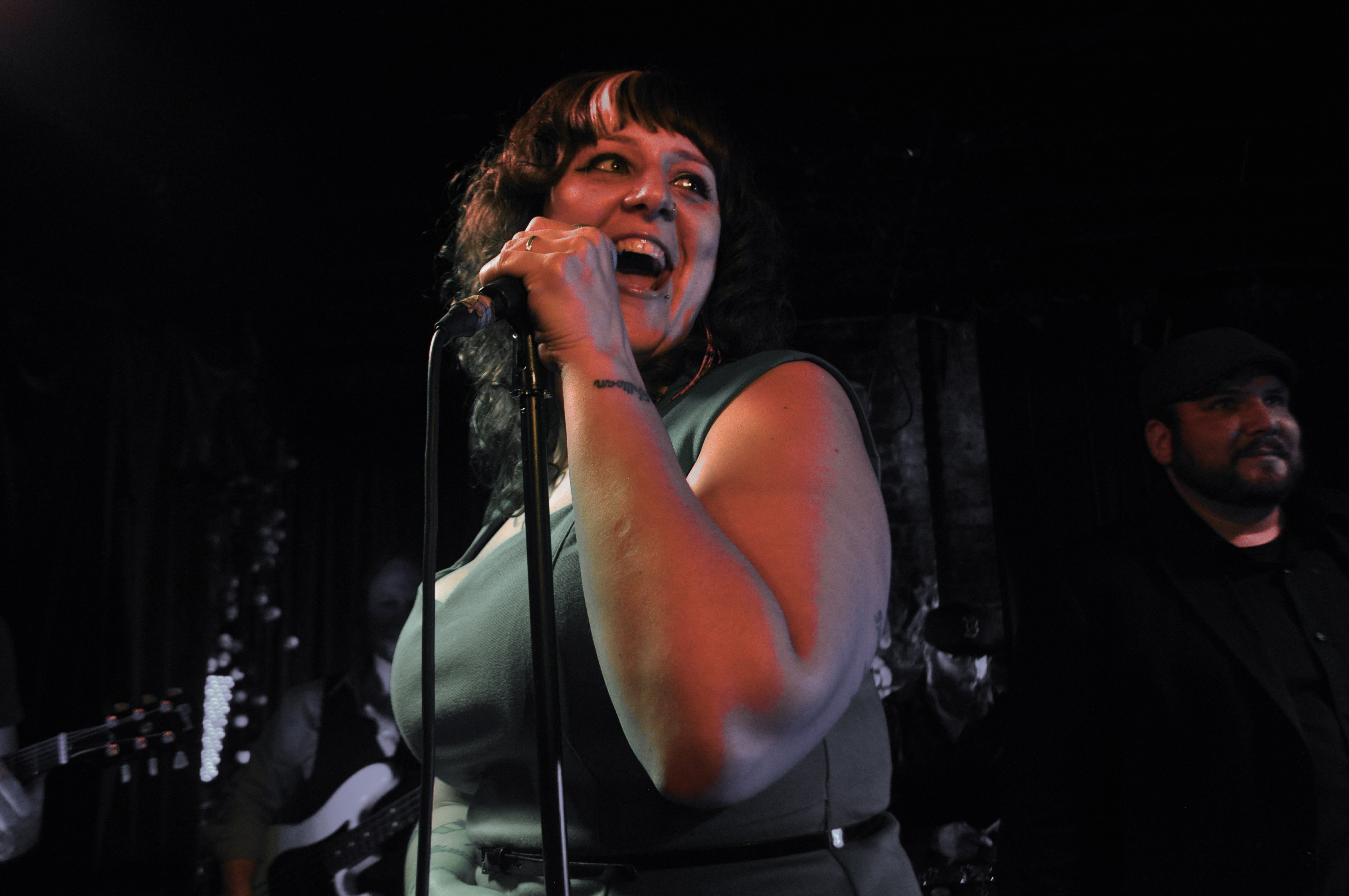 Horn-laden, harkening back to old soul music but with an edgy and modern rock and roll spirit, Alanna Royale is one of the most technically precise yet emotionally turbocharged bands to come from the Nashville music scene in quite awhile. Most of the band members relocated to Nashville from the northeast, and we’re so glad they did, because we get to claim these inevitable stars as our own. Front-woman Alanna’s voice is an unfaltering, enamouring powerhouse, which simultaneously strikes an emotional chord, makes you want to dance, and causes your jaw to drop in awe. Her gift and skill is only matched by her edgy and brash but endearing stage presence. We’ve never seen the singer or her band deliver anything less than a spectacular performance, and, at the rate they’re going, they’ll be on Bonnaroo’s bigger stages before long. Catch ’em now while they’re still our little secret, because they won’t be secret for long.