The Take Over, the Break’s Over | Announcing the Return of FALL OUT BOY

This one’s for you fellow pop punk kids and pop punk kids at heart. Mega influential ’00s pop punk group Fall Out Boy, who have been on hiatus since 2009, are reportedly finally set to reunite, according to pop punk scene blog PropertyOfZack. Many rumors of the band’s reunion have been floating around for years, and are typically promptly shot down by the band. PoZ cites information from definitive sources that the reunion is finally 100% confirmed. The site has a great track record for reporting very reliable information, so I’m going go ahead and call this one a sure-thing. No statement has yet been made by the band, but, even if they deny it (as not-yet-announced, newly-reunited bands are wont to do), the writing’s been on the wall since at least last fall and the reunion is basically imminent. (UPDATE: Guitarist Joe Troham has denied the rumors. I still think there’s enough confirmation to report the reunion as forthcoming, and assume the band is waiting to announce it on their own terms when all of the details are finalized.) 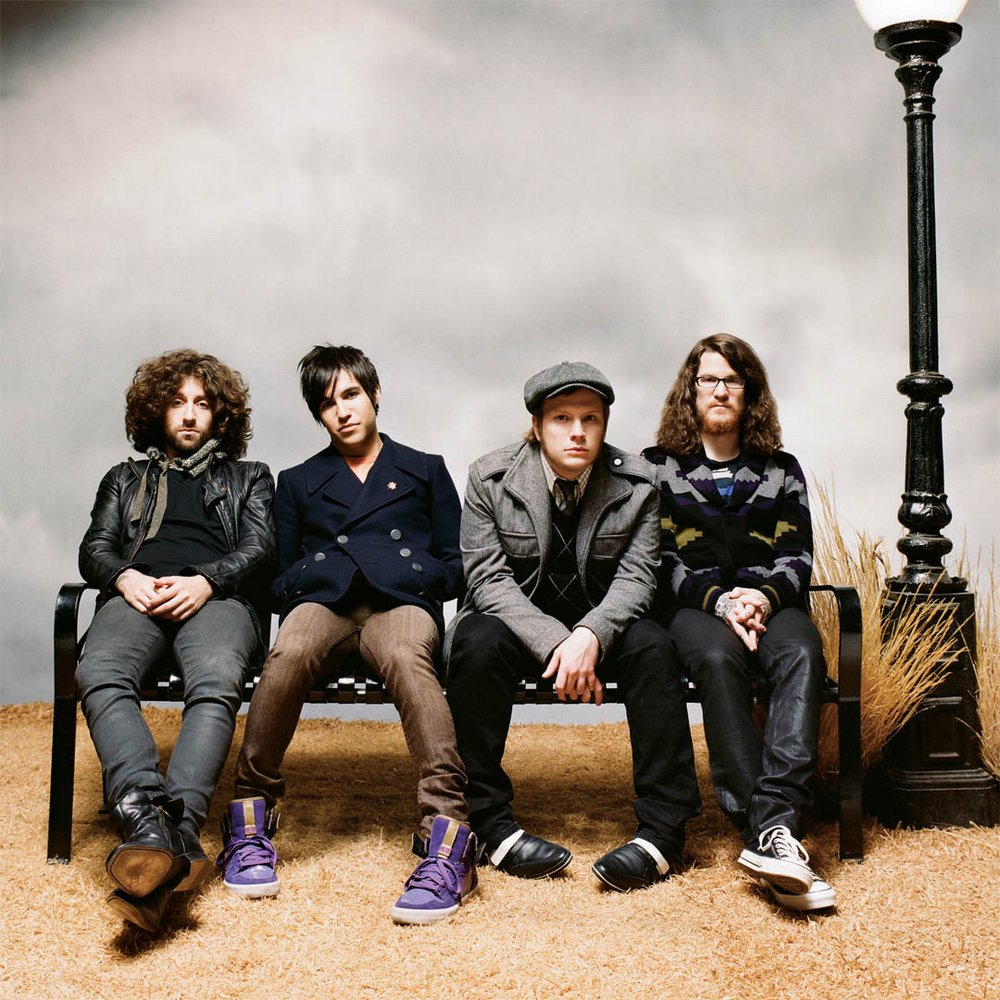 We’ve confirmed from our own unique source, that the group had alluded to writing and rehearsing new material to their inner circle around two months ago. It’s unclear whether any new material has been recorded at this time, or whether the band’s reunion announcement will include details of a new album. It should be noted that the group’s breakthrough album, Take This to Your Grave, is celebrating its 10th Anniversary this year. Several rumors would indicate that the band is set to announce an anniversary tour for the record. There have also been some rumblings of smaller, secret club dates, but no concreate information has been released to corroborate these claims. Though they’ve moved on to very different projects artistically, the members of Fall Out Boy have always held the group’s legacy in high regard and have expressed immense gratitude towards its rabid fanbase. I don’t believe they would chose to reunite for anything but sincere reasons, so expect more than just a one-off anniversary tour if this announcement proves true. Fall Out Boy are one of the most commercially successful pop punk bands in history, having sold over 7.5 million albums and landing 5 singles in the Billboard top 40.

In the years since their hiatus (the group was always clear that it wasn’t a true split), all four members of Fall Out Boy have been active. Lyricist, bassist, and creative mastermind Pete Wentz started a new DJ/dance group called Black Cards, which has become increasingly inactive over the past year. Wentz also went through a highly-publicized divorce with singer Ashlee Simpson. Decaydance Records, the label owned by Wentz, has helped usher the careers of Gym Class Heroes, Panic! at the Disco, Cobra Starship, and The Ready Set. Singer Patrick Stump has remained prolific as a songwriter and producer, and released an excellent solo album of r&b/experimental dance music. I encourage you to check out the video below, of the singer and his band rehearsing a Phil Collins cover. If you wrote Stump off because you weren’t a Fall Out Boy fan, you should give his solo material another shot- it’s quite different and would likely appeal to many of this site’s readers. Guitarist Joe Trohman and drummer Andy Hurley formed a heavy metal group called The Damned Things, with members of Anthrax and Every Time I Die, which has since gone on hiatus. Trohman now fronts a psychedelic rock project called With Knives and Hurley drums for hardcore band FOCUSEDxMINDS.

Fall Out Boy last played Nashville in 2008 and singer Patrick Stump brought his Soul Punk Tour to town in 2011.