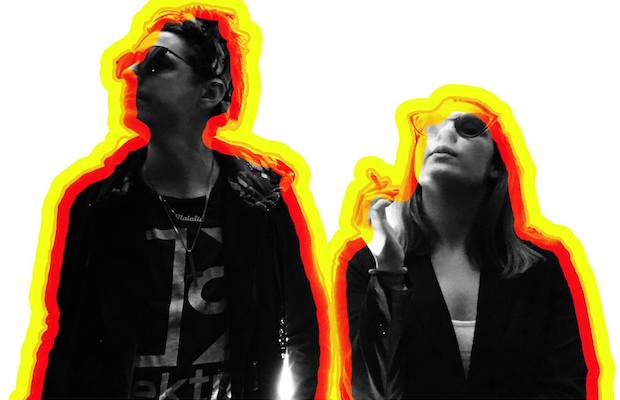 It’s been a minute since we last checked in on local dance-rap crew Hot Tub Club, but the group have been keeping active; playing shows and crafting new tunes in the interim. Formed at Bonnaroo after the disappearance of their dear friend Ricky, HTC dropped the aptly-named Songs 4 Ricky mixtape in 2015, and have popped up for local appearances here and there ever since.

Earlier this week, they returned triumphantly with their official debut single, “Move Your Body (Extended Workout Mix),” out via the mysterious Live Nation Records. Though it seems like the club’s ranks may have shrunk a bit (and there’s still no sign of Ricky), their classic rap callback meets Red Bull-fueled party anthem primed style is as fresh as ever. Between a DJ night at new bar Rosemary and a performance at The High Watt, it looks like Hot Tub Club are ramping up their live activity again too, so keep an eye out for the next chance to see their wild live show, and hit play below, but only if you’re ready to move your body!