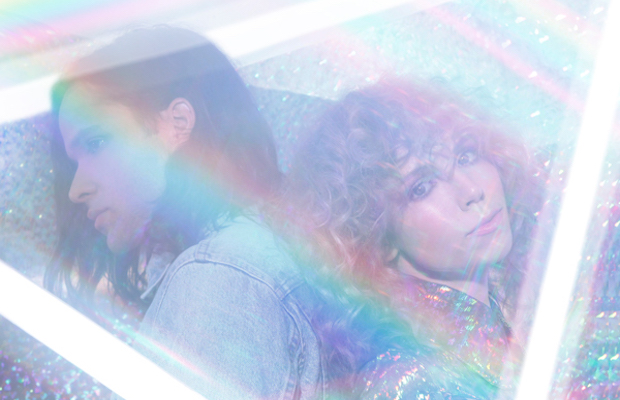 It was just around this time last year that we were talking about the debut EP from rising local indie-pop duo MYZICA, and now we are looking at the release of their debut full length, Love & Desire, on Sept. 9.  In support of the upcoming record, and in anticipation of a well deserved set at Louisville’s Forecastle Festival this weekend, the band has released the title track from the upcoming record.  The single shows Isaaca Byrd and Micah Tawks flexing their 80s dance pop mastery, with a clear example of why they are one of the fastest rising acts in Nashville’s ever growing pop scene.

You can check out that single after the jump, and then mark your calendar for their FREE album release show with us on the roof at Acme Feed & Seed on Tuesday Aug. 30.