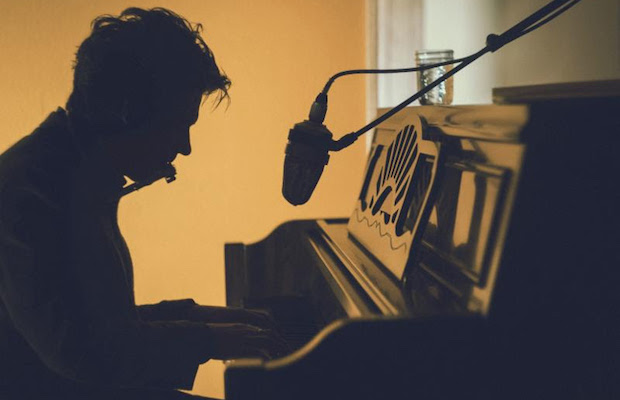 Oscillating between musical outlets in recent years, acclaimed indie/folk singer Conor Oberst is eyeing a return to solo performances, announcing a run of shows this fall he’s billing as “intimate,” which brings him back to Nashville’s own Ryman Auditorium on Nov. 6. Eclectic and prolific, the last few years marked the return of Conor’s post-hardcore band Desaparecidos, who released a new LP and played clubs last year, and, just last weekend, Oberst reunited with his Monsters of Folk supergroup for the first time in six years. While’s more or less been perceived as “solo” since retiring the Bright Eyes moniker in 2011, Conor has released his last few LPs with something of a permanent backing group, the Mystic Valley Band, his last truly solo effort a 2008 eponymous LP. While there’s little doubt new music is on the horizon, it’s unclear what configuration or title it will arrive under; if anything, this short run of shows seems like a great way to get back to the basics, and provide a special, fan-geared night from a beloved artist with a lengthy and heralded run. Tickets go on sale Friday, July 15 at 10 a.m. CDT right here, with a pre-sale beginning one day prior with the password ‘INTIMATE.’