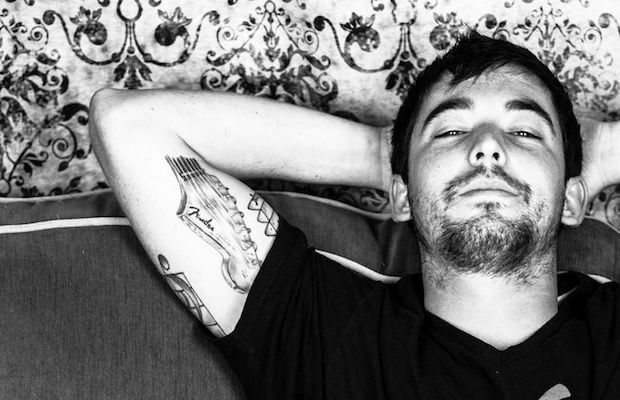 A band we were first introduced to in the Road To Roo Tennessee state finals, Josiah & The Greater Good have made their way onto the 2016 bill despite losing in the finals to Music City residents Roots of a Rebellion. No matter, because there’s plenty of room on The Farm for the Knoxville based five piece and their blues rock, reggae-tinged vibrations.

Marine turned musician Josiah Atchley and his backing band The Greater Good got their start playing around the University of Tennessee, where they quickly built a reputation predicated on their awesome high energy live shows and improvised extended jams. Now, they’ve continued to gain momentum throughout the Volunteer state and are currently working with Grammy-nominated producer Travis Wyrick on their soon to be released self-titled EP. With a slew of dates all over the region this summer and fall, including Bonnaroo, it seems Josiah and his crew are ready to go national. Make sure you check out their set, and help support another Tennessee-based band at the best festival in all the land.