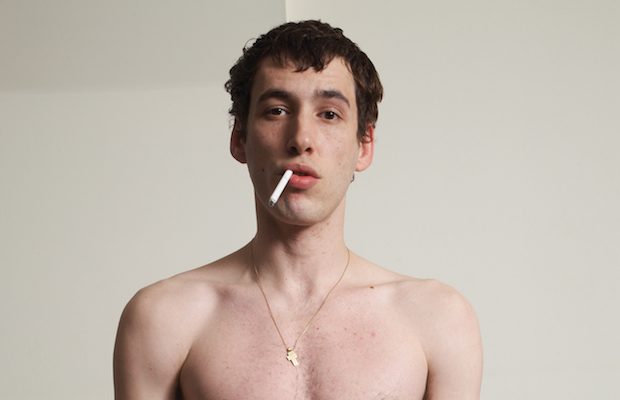 Steelism Celebrates The Holidays with “Christmas Around The World”