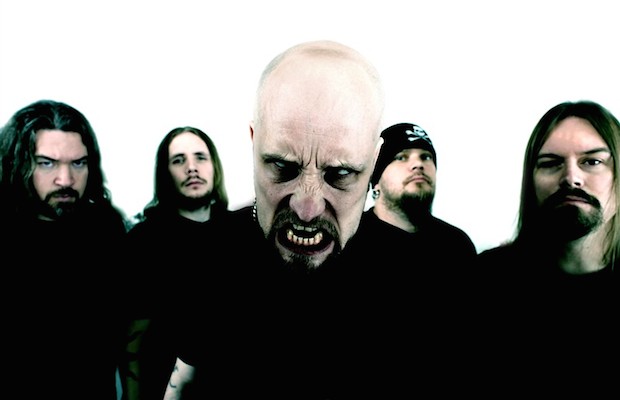 Formed in 1987 in the small town of Umeå, Sweden, seminal extreme metal outfit Meshuggah are Bonnaroo’s token legacy heavy act this summer (comparable to last year’s inclusion of Swans). Though their commercial success has been limited, the group have been critically lauded as one of the most important acts in modern metal, and their genre-spanning style has been praised for its inventiveness and innovation. Pulling from death metal, thrash, experimental, and avant-garde styles, and fusing them with math rock, prog, and jazz, Meshuggah’s sound in unlike another other band on the planet; extremely heavy, to be sure, but also just weird, boundary-pushing, and progressive enough to hook Bonnaroo’s non-metalheads. They’re also among this summer’s late night performers, and we can’t think of a more perfect (and aggressive) jolt to help stave off sleep while you party the night away.

With seven full-lengths and decades of tour experience under their belts, Meshuggah have shared the stage with Tool and Slayer, and have amassed praise from some of metal’s best bands, critics, and media outlets.  At over 25 years and counting, Meshuggah show no signs of slowing down, and promise to be one of Bonnaroo’s best under-the-radar acts. Whether or not Leonardo DiCaprio shows up to sing (he won’t), these guys should, hands down, be at the top of your “to-Roo” list.

LISTEN | “Do Not Look Down”