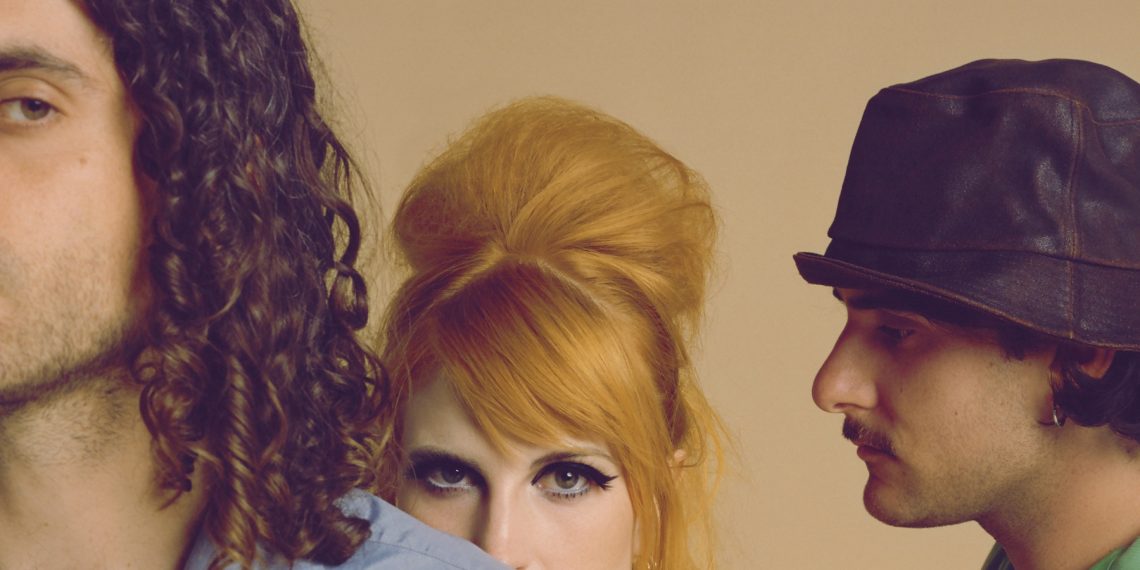 It’s only been a couple months since Paramore gave us their first new music in nearly five years, the title track from highly-anticipated forthcoming six album This Is Why. But, in the short time since, the band have embarked on an intimate run of tour dates, announced a more extensive slate of larger shows for 2023, joined festival lineups and Taylor Swift arena dates, and have been teasing their next single, “The News,” due out this Friday.

Throughout their numerous show announcements in recent months, however, the Nashville-based rockers, who played special shows at Exit/In, The End, The Ryman, Bonnaroo, and even hosted their own day fest Art + Friends on their last tour cycle, had yet to unveil any hometown dates this time around. We knew that had to be for something special (the Bonnaroo-shaped hole in their calendar notwithstanding), and Paramore have finally revealed what: a Feb. 6 record release show at the Grand Ole Opry House!

Set just days before This Is Why‘s Feb. 10 release, Paramore’s Nashville homecoming is currently their first planned show of 2023, and will feature support from local alt/indie artist Louis Prince. A special pre-sale registration through Fair AXS is open until Tuesday, Dec. 6 at 10 p.m. CST. Fans randomly chosen for the pre-sale will be notified Wednesday, and will have a chance to buy tickets beginning Thursday, Dec. 8 at 10 a.m., with the general on-sale set to begin Friday, Dec. 9 at 10 a.m. at paramore.net.