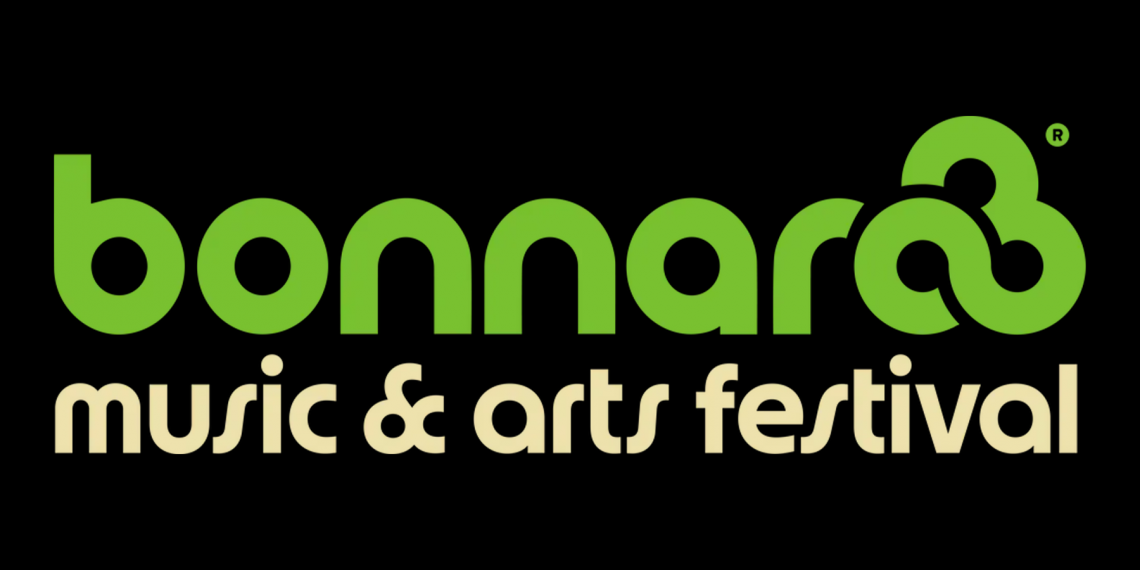 After two years of pandemic and weather related postponements and cancellations, the region’s preeminent music festival, Bonnaroo, made its triumphant return last summer, balancing a familiar vibe with some exciting new updates, and showcasing a pretty stellar lineup. Unfortunately the fest’s attendance was a bit lower than usual in 2022, but that seems to have inspired Bonnaroo to make even more tweaks (and to really double down on delivering a great and varied lineup) for 2023, when it returns to Manchester, Tenn. this summer, June 15-18 for a 20th installment (and 22nd year)!

The just-unveiled lineup, which we’ve been hearing buzz about for weeks, is an exciting one, with Kendrick Lamar, Foo Fighters (who were slated to played at the canceled 2020 and 2021 fests) and Odesza tapped to headline (a slight change in billing from the usual “two headliners per night” poster design, though the same number of big acts in scheduling), with Zeds Dead, Liquid Stranger, Baby Keem, Lil Nas X, and Nashville’s own Paramore all landing top billing as well, along with Big Freedia, Portugal. The Man, Tyler Childers, Marcus Mumford, Diarrhea Planet, Fleet Foxes, My Morning Jacket, Pixies, AFI, Rainbow Kitten Surprise, girl in red, GRiZ, Three Six Mafia, Sylvan Esso, Jenny Lewis, Remi Wolf, Marcus Mumford, Peach Pit, Franz Ferdinand, and lots of other favorites, with more to be announced! Check out the full lineup below.

New for 2023, Bonnaroo has unbundled its ticket and camping options this year, selling each separately and allowing for a more customizable experience. Tickets, which go back on sale this Thursday, Jan. 12 at 10 a.m. CST right here, are the usual GA, GA+, VIP, and Platinum offerings, and start at a base price of $299 for the weekend. And, for the first time ever, single-day tickets at all levels will be available from the start, for those who only want to catch part of the fest (previously you could only get one-day tickets as part of a Nashville shuttle package), priced from $175.

The campground area, which has been renamed Outeroo (to compliment the venue area’s Centeroo), has seen quite an overall in options and flexibility, with traditional car camping, tent only camping, day and off-site parking, souvenir tents, glamping, RV camping, an exclusive backstage camping area, and the usual Groop, accessibility, and community camping options all available for this year, with a tweaked layout and new galactic theming. Again- and for the first time ever- your camping or parking choice is completely unbundled from your admission ticket this year, so you could choose an incredibly deluxe camping option with a standard ticket or vice versa (or match the two to your liking). Just remember, unless you’re taking a ride share or shuttle or some alternate form of travel, you’ll need some way to camp or park, which is not included with the ticket, and some levels can and already have sold out.

We’ll have another post detailing this year’s changes soon, and plenty more Bonnaroo coverage throughout the spring, but for now, check out the complete 2023 Bonnaroo lineup below!