by Philip Obenschain
in Contests, Shows
0 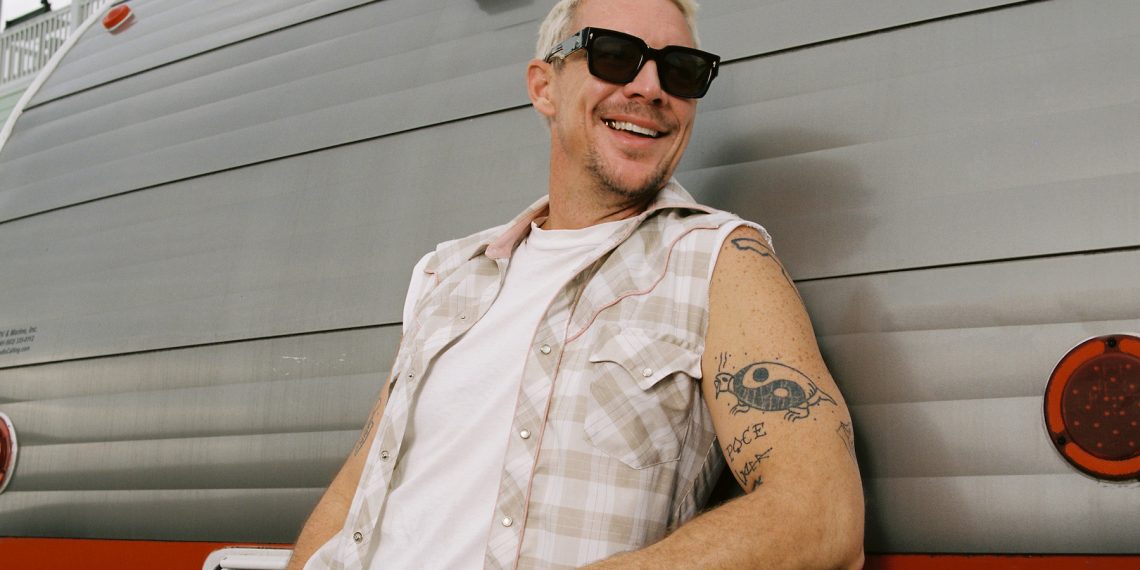 Inarguably one of the most prolific and influential DJs and producers of the last 20 years, Diplo has credits too numerous to list, but among them are work with greats like Madonna, Beyoncé, Drake, M.I.A., The Weeknd, Britney Spears, Snoop Dogg, Lil Wayne, Justin Bieber, Bruno Mars, and many, many more. Though he initially rose to mainstream prominence as an artist himself with high-profile groups like Major Lazer, Jack Ü, LSD, and Silk City, the Grammy-winner has also been putting out more solo music in recent years, with adventurous 2020 work Diplo Presents Thomas Wesley, Chapter 1: Snake Oil, an unlikely experiment in country music rather than his typical EDM, dance-pop, and hip hip stylings, standing out as a unique fan-favorite.

On the heels of dropping a new single in that same country-infused vein (but still a thoroughly Diplo flavor of “country,” mind you), “Wasted,” featuring Kodak Black and Koe Wetzel, Diplo has announced a few intimate “Diplo Presents: Thomas Wesley” shows in celebration, set to embrace that side of his artist in a more organic, less dance-oriented setting. And, fittingly, the DJ turned unlikely country artist will make a stop in Nashville March 13 at the Wildhorse Saloon, with real-deal Texas outlaw/alt-country artist Paul Cauthen tapped to open!

Tickets go on sale this Friday, Jan. 20 at 10 a.m. CST right here (or use pre-sale code ‘SWAMP’ to snag ’em early), but we’re excited to announce that we’re also giving away a pair of tickets to one luck winner however! Preview the performers and enter to win below.

Diplo and Paul Cauthen will perform Monday, March 13 at Wildhorse Saloon. The show is all ages, begins at 9 p.m. (doors at 8 p.m.), and tickets are available to purchase Friday, Jan 20 at 10 a.m. CST right here.