by Wes Davenport
in Playlist
0 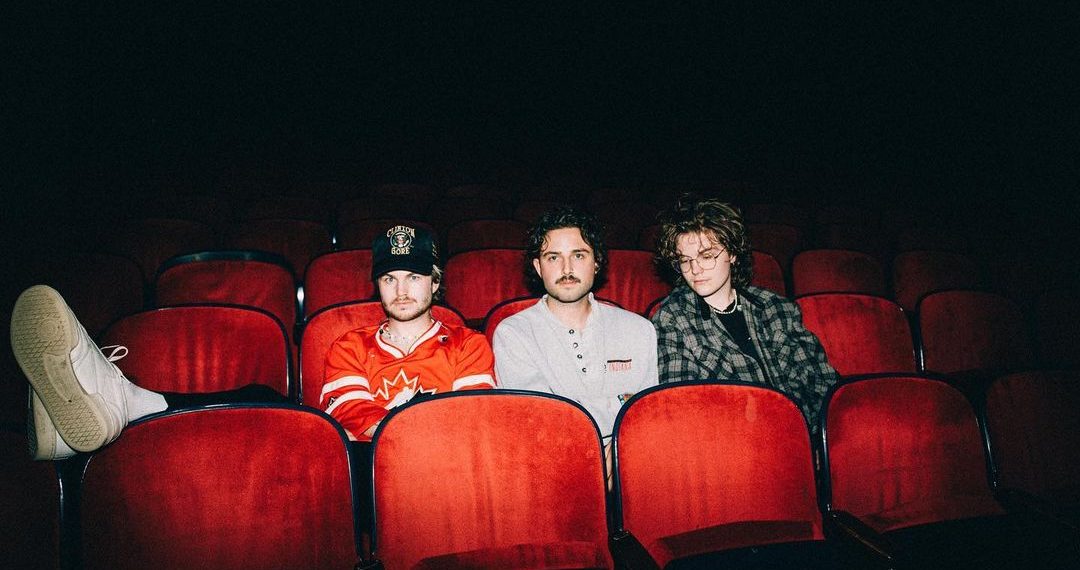 The Wldlfe make Lemonade (Growing Pains) out of their new collection of songs. corook blends a smoothie on her three song EP. Namir Blade collabs on two separate tracks out this week with Jordan Webb and Virghost. Hit play on this week’s Nashville Spotify mix!

“Lemonade (Growing Pains)” by The Wldlfe
“smoothie” by corook
“SUCKS TO BE YOU!” by Colaine
“Easy” by Majeska
“Tenuous Twine” by Molly Parden
“RIOT” by Jordan Webb, Namir Blade
“Get Down” by Tim Gent
“Stay On Course” by noahillest, Brian Brown
“Life Aint What It Seems” by Vibeout., Namir Blade
“The Moth Song” by Jed Harrelson
“Voodoo Lady” by Mike Maimone, Phillip-Michael Scales
“Call Of The Void” by Elke
“kickball” by Wilby
“DREAMING” by Tiny Party
“Sport Mode” by The Sewing Club
“Give It to Me” by Harper Mayo
“Casper the Friendly Ghost” by Brigetta
“Easy Love” by Abigal Osborn
“Ruth’s Song” by Bea Bitter
“Ghost” by Mindy White 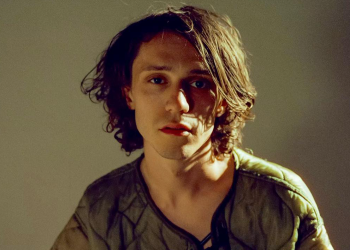 Indie/folk project Baerd leads the way on this week's playlist with "Fall in Love Forever." We've also got the... 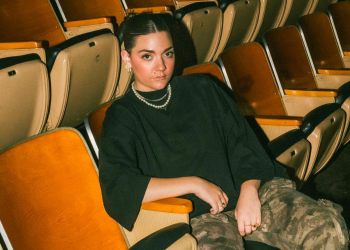 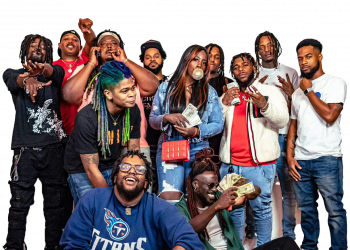 "Wu Tang of the South" hiphop collective Six One Tribe unites a wealth of local talent with full-length Trïbe... 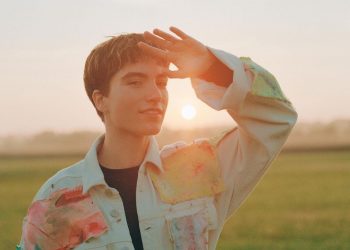 Julia Gomez embraces a "Late Summer" off their gorgeous coming-of-age album Aren't We All So Incomplete? Mercury. comes in...