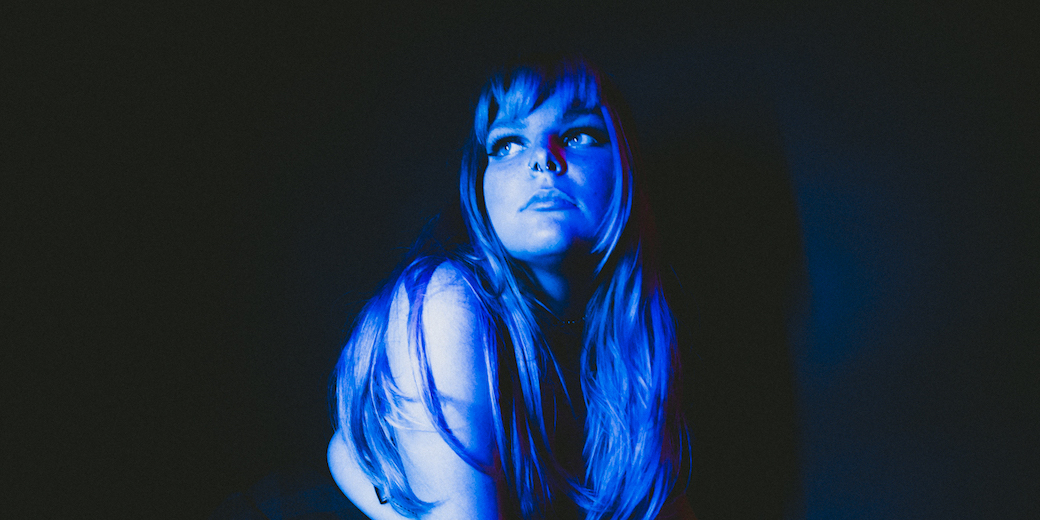 Nashville’s carobae has been prominently honing her craft since 2019’s songs from 3am. Moving in the pop spaces like her contemporaries GAYLE, Caroline Kole, Sara Kays and Charlotte Sands, carobae’s versatility shines as an artist, songwriter and producer. Coming off of the release of new single “till the day i ___,” she shared with us how Nashville factors into her creativity and career.

Nashville will always hold a really special place in my heart – it’s where I first started writing songs and producing. I think being surrounded by so many talented writers so focused on what’s best for the product (lyric, substance vs what’s hot) is why I haven’t left. I love being challenged in a room instead of being comfortable with what I’m writing and Nashville means constantly testing my boundaries.

When I first started dating different publishing companies, the first company I was introduced to was where I ended up (Prescription Songs). Nothing happened after that first meeting though, I continued to meet with company after company and expanding my writing circle. That was the best thing to happen to me, because at the time I didn’t want to be an artist and I didn’t necessarily call myself a producer either. Having to network and get out of my comfort zone is what ultimately pushed me to release my own music and become more confident in writing rooms calling myself a producer and setting the tone to what I wanted my career to be.

Who is your creative community in Nashville?

There’s so many people I enjoy working with here. Last year I worked with Nicolle Galyon and Sasha Alex Sloan over zoom and we wrote her single “self care.” That to me was one of the coolest moments being a songwriter, because here I was with songwriters I look up to and listen to, writing about very real things we’ve been told that fits the mold of who we should be. I really admire Nicolle’s latest album and listen to it constantly. It shows that at any stage of your career if you have a story to tell, you should tell it.

Some of my favorite people to write with are also some of my closest friends – Megan Redmond and James Droll. Megan to me has seen so much of my career and the highs and lows just being a friend that we’ve fully written songs over the phone and if I’m struggling with writing something she’s always my first call. James to me is an incredible wordsmith that makes me feel at home in the writing room. Our writing styles work so well together and you can hear that in one of the first songs we wrote together that’s out called “the first one”.

How did Nashville’s creatives, spaces and culture play into your latest project?

My song “til the day I _” was written on a trip to LA with LA writers, but the subject was very much based on my experience as an artist and songwriter living in Nashville. I feel like sometimes it can feel like high school with how small the community is here, which I love, but at times it can get exhausting with going out and figuring out who you need to impress and who not to piss off. Nights at red door, nights at shows getting introduced to big writers who turn out to be dicks to you, nights where you end up saying something you shouldn’t and wonder the whole time in meetings if that person remembers what you said or if they were too drunk. This song is a reflection of my experience in the industry as a whole, but that’s not to say I haven’t had some incredible times too. The music industry is a double edged sword, and the people I’ve found friends for life and memories I wouldn’t trade for anything in the world – and that’s why I love it here.

“till the day i _” by carobae
“Watering A Dead Flower” by COIN
“self care.” by Nicolle Galyon
“Over the Edge” by James Droll
“idk god” by corook
“Keeping The Light On” by Joy Oladokun
“Better by Now” by Abby Holliday
“Luv Starved” by Gayle
“WTF” by Sasha Alex Sloan
“Paradise” by Briston Maroney
“every time i close my eyes” by carobae
“Guard Dog” by Hannah Cole
“Hangover” by Madi Diaz
“Wires Crossed” by Cowboy Mugshot
“Masterclass” by Gatlin