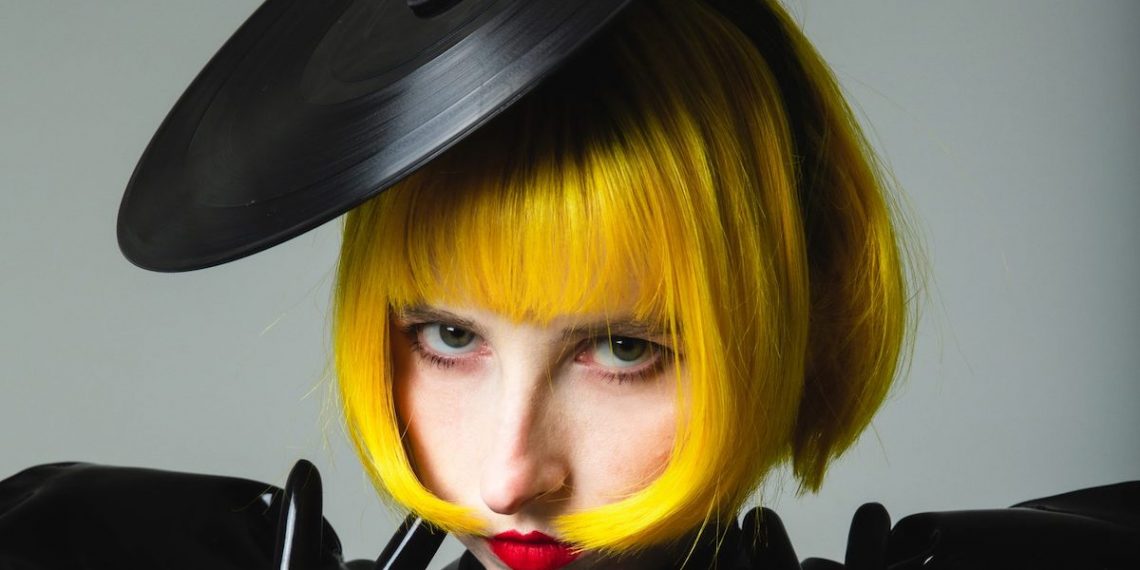 Though, early on, she found attention online as a vlogger and media personality under the moniker Meekakitty, for the past decade or so, indie pop singer Tessa Violet has been mostly focused on making music under her own name, met with early buzz for her self-released 2014 debut Maybe Trapped Mostly Troubled. With 2019’s Bad Ideas, however, Violet really perfected her sound and honed her artistic identity, crafting a hook-laden, stylish, synth-y indie pop which resonated widely on streaming and TikTok. TikTok is also where Tessa found a whole new audience during the pandemic, achieving viral trends and seeing her music used in a host of new and creative ways.

Amidst recent tours and some very cool guest features, Violet has recently given us a taste of her next musical era, in the form of stellar new singles “Yes Mom,” “Breakdown” (hear it below), and the recently-released “Kitchen Song,” all packing the familiar lush production, refined artistic vision, and insanely catchy hooks of her last album, but with even more layered, electronic instrumentation and slick musical ethos. While it’s not immediately clear when her next record will arrive, Tessa will continue to build hype with a newly-announced fall tour, which returns her to Nashville Sept. 12 to headline Eastside Bowl, along with Will Joseph Cook and daysormay!

No stranger to Music City, Tessa has played clubs like Exit/In and The Basement East over the years, and most recently played Brooklyn Bowl earlier this year in support of Cavetown. Tickets to her upcoming Eastside Bowl outing, which is all ages, are on sale now right here, but we’re excited to announce that we’re also giving away a pair of tickets to a one lucky winner! Enter below, and scroll for a preview of the lineup.

Tessa Violet, Will Joseph Cook, and daysormay will perform Monday, Sept. 12 at Eastside Bowl. The show is all ages, begins at 8 p.m. (doors at 7 p.m.), and tickets are available to purchase for $25.