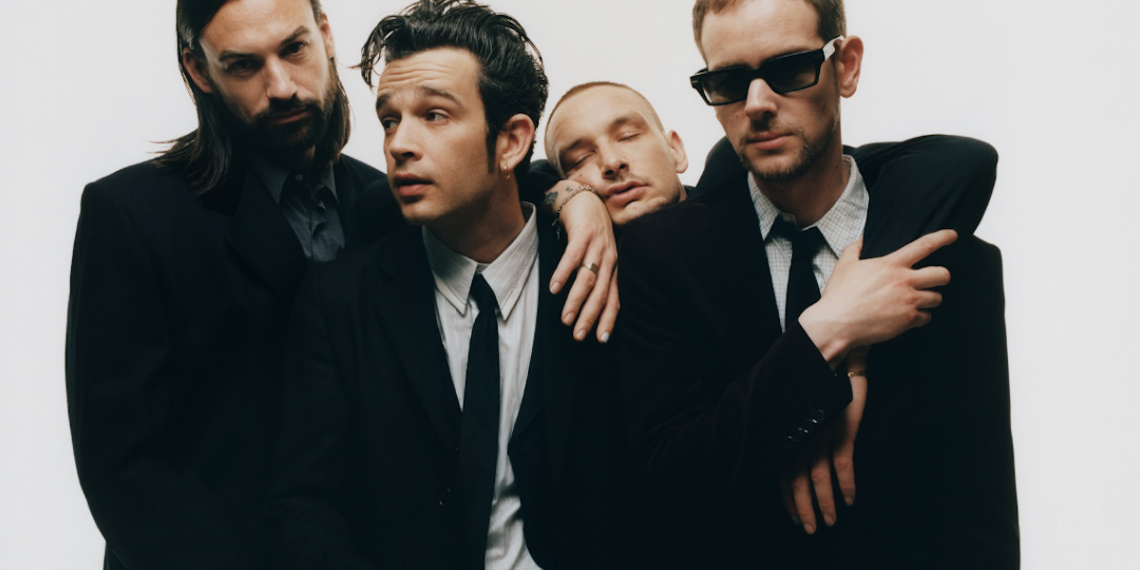 Announced earlier this summer along with the release of buzzy new single “Part of the Band,” beloved, genre-bending English indie pop/rock outfit The 1975 are set to drop their highly-anticipated fifth album, Being Funny in a Foreign Language, on Oct. 14 through Dirty Hit. A followup to 2020’s Notes on a Conditional Form, which arrived in the early days Covid and never received a proper tour in support, the band’s latest follows their longtime tradition of reinventing both their musical and visual aesthetic with each new album. Between “Band” and more recent single “Happiness,” Notes sounds to be both the result of extended personal reflection during a forced break, and also an uninhibited approach to frenetic, pop-infused musical grandiosity, recorded between New York and the UK, and aided by famed producer Jack Antonoff.

In support of the upcoming release, the band are set to embark on a North American tour this fall, which returns them to Nashville’s Municipal Auditorium on Nov. 13, where they previously headlined nearly six years ago to the date (the group played Ascend Amphitheater in between, where we last caught them live in 2019). Dubbed the “At Their Very Best” Tour, this is instantly one of our most-anticipated shows of the fall, from one of the most interesting and earnest groups of the last decade (and one who’ve recently received cosigns from favorites like Phoebe Bridgers, Taylor Swift, and beabadoobee), and we’ll surely be spinning the new LP for a month straight in preparation.

Tickets go on sale Friday, Aug. 12 at 10 a.m. CDT right here (with various pre-sales currently underway). Watch The 1975’s new video for “Happiness” and check out a full list of tour dates below!